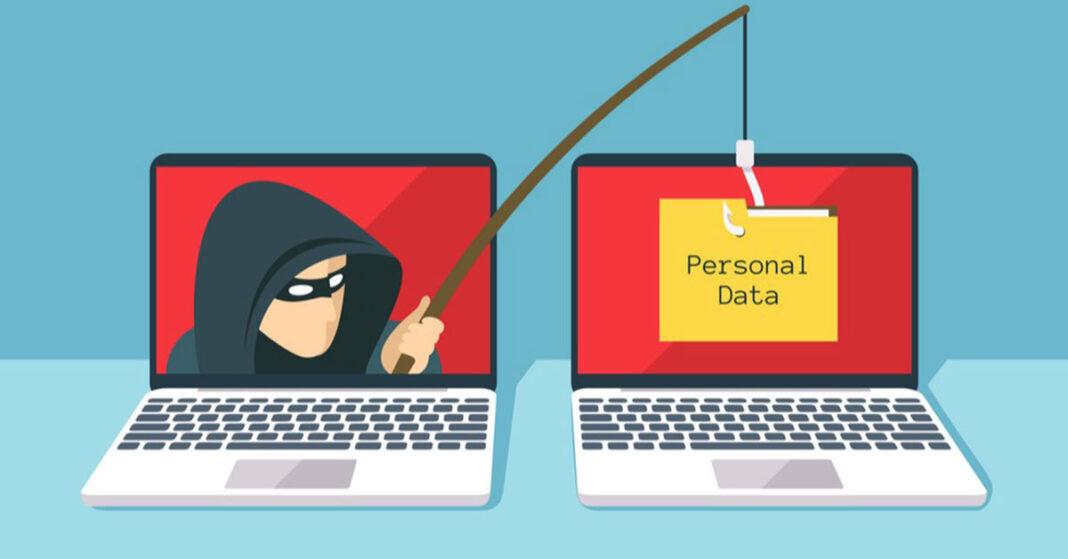 The world of the internet is a blessing as well as a maze set with scams and traps at every corner. One wrong move and you are on the chopping block. Over the years, online crimes have increased and scammers have invented new ways to reel in their target.

According to Internet Security Threat Report (ISTR) provided by Symantec for the year 2018, 54.6% of all emails received around the world are spam and every individual using the internet receives 16 malicious spam-containing emails every month. These statistics align with our concerns to be cautious in the online world.

It was observed in 2017 that people have gotten smarter and do not easily fall for phishing attacks. But a recent Intelligence Security Report (ISR) released by Microsoft indicates that this percentage has increased again by 250% in 2018. The intruders have adapted to a variety of different tricks namely pretending to be an authentic and official site.

People received phishing emails imitating General Data Protection Regulation (GDPR) emails as well as fake news ads that lead people to a scam site. The most talked-about phishing scam in the previous year was the chance to win free world cup tickets that lead many people to try their luck and in return get scammed. The dirtiest tricks used in the past year were “sextortion” when attackers made it seem like they have questionable content and if the target doesn’t give money to them, they will distribute this content among family and friends.

Last year was a difficult and busy year for cybersecurity companies. They had to not only keep people safe from these phishing attacks but also spread awareness about all the possible ways these attackers can infiltrate their privacy in the future.

Cybersecurity companies say that if these online attacks and hacks were not the result of many criminal syndicates but instead worked under a single company, then it could have rivaled businesses like NASDAQ. These attackers don’t play by the rules and are not only smart but ambitious too. Since they have nothing to lose, they are more daring than any CISOs and CTOs employees. Cybersecurity is constantly on the defense and being pushed back against a wall because of limited reach and ideas.

When you go online, you need to be especially wary of any offers or ads because many of these scam offers are too good to be true. Be cautious of what you are sharing online and with whom!