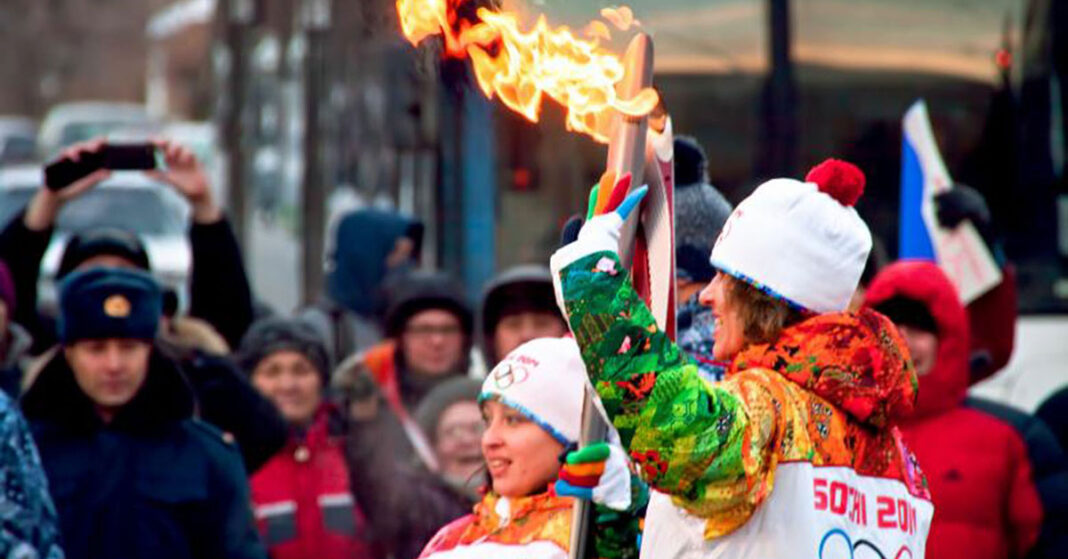 Tennessee Titans were able to score a win against the Houston Texans. The titans came through in the second half of the game where they beat the Texans with a score of 42-36.

The Titans were in the lead as they went into halftime. The lead was quickly erased by the Texans in the final quarter of the match. The Houston Texans were leading 36-29 with two minutes remaining in the game. However, Quarterback Ryan Tannehill did his magic and made a pass to AJ Brown, which helped tie the game at 36 points. After a competitive game, the titans won against the Texans.

Derrick Henry and Ryan Tannehill lead the Tennessee Titans to an overtime win. Derrick Henry helped the Titans score 42-36 during the overtime. The titans ran on an average of 8.6 yards per play. They also formed a franchise record as they added up 601 yards of total offense.

Tennessee Titans’ player Jonnu Smith injured his ankle during the game. Although the injury was not severe and it seemed like Smith might return to the game, he didn’t. Taylor Lewan also faced an injury during the game as his knee got hurt in the third quarter of the game.

The next game for Tennessee Titans is against the Pittsburgh Steelers. The game is supposed to take place at Nissan Stadium. The winner of the match will get the first position.