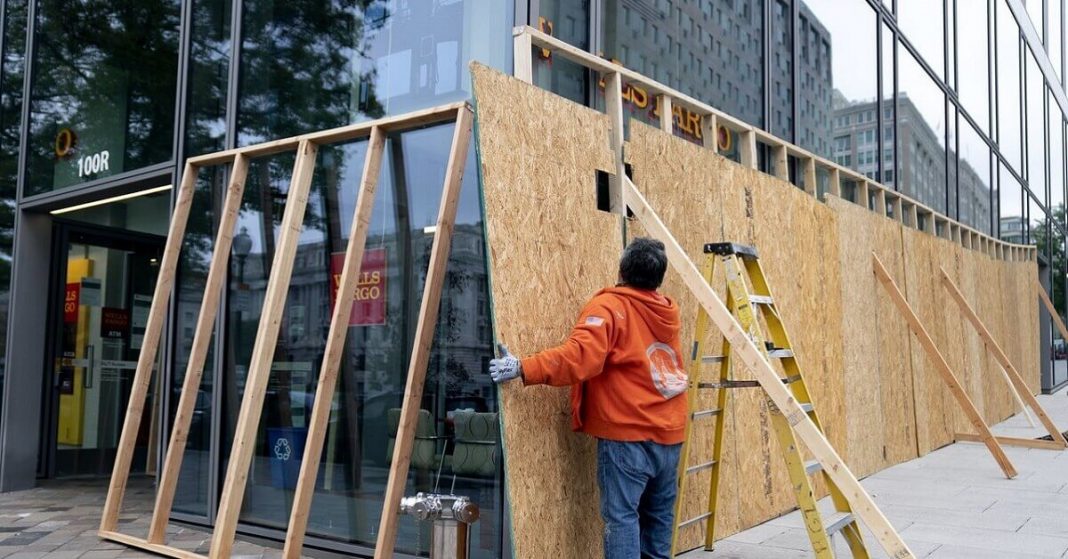 Many stores have been damaged in the protests that took place earlier this year. Now, stores are taking precautionary measures in fear that on election day, there will be more violent incidents and protests.

According to reports, Ulta Beauty is planning to close its stores and board them up as well as appoint overnight security to protect their stores. Earlier this year, their stores were destroyed by the police during George Floyd protests.

Nordstrom is another company that has stated they will be closing their stores on Election Day and resuming services on the day after. Walmart has stopped selling guns and ammunition to prevent more violence.

The Magnificent Mile Association has set up a command center in collaboration with the city of Chicago to inform businesses of real-time scenarios. 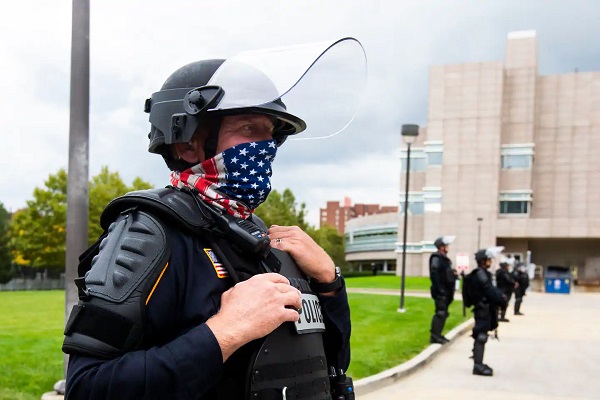 Donald Trump has also constantly announced that if Biden wins, he will not go down easy and will not allow a peaceful transition of power. The Biden campaign has responded to this by saying that the White House has enough security to deal with such a threat.

However, the majority of the threat is posed towards stores that will be destroyed in protests once the election results are announced. Small businesses are concerned because of the cost of plywood required to board up their windows.

A member from the Insurance Information Institute has stated that the police violence that occurred in this year’s protests could be considered second costliest civil disorder in the history of the country.

Matt Hinton from Control Risks has reported that several of their clients have delivered safety information to their employees and have also prepared them for security threats using crisis simulations.

The owner of the GCDC Grilled Cheese bar says that they have never dealt with protests that resulted in violence. He mentions the abortion rights protest where stores were not damaged, instead, the protesters came to the restaurants afterward to eat and drink. However, as many are predicting unrest and violence, he has prepared his staff to diffuse angry customers and has also given them instructions to close the restaurant if things get out of hand.