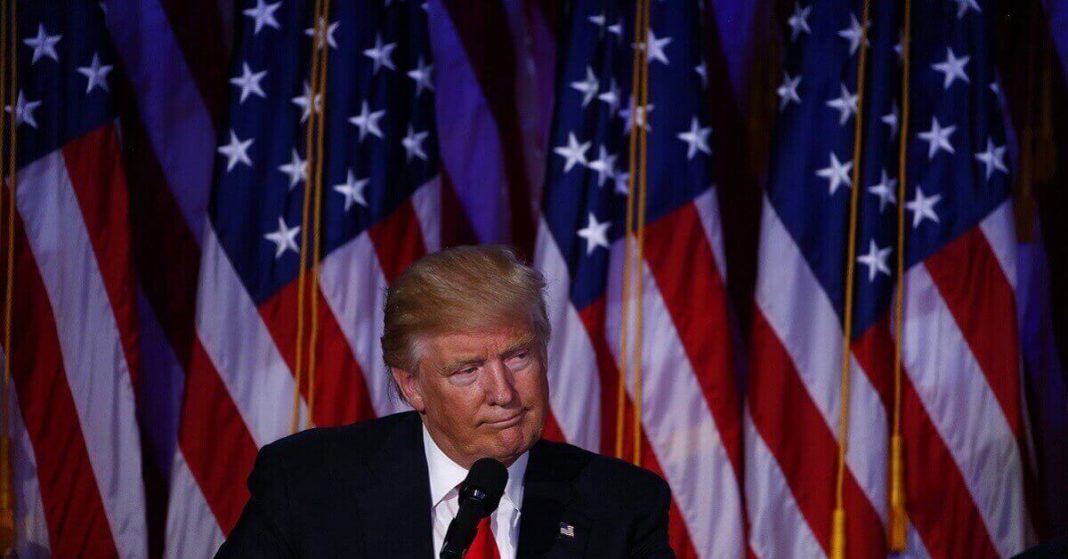 While Putin and Xi are both authoritarian figures and critical of the democratic systems, it is no surprise that they will start taking hold of the global situation as Trump’s re-election as President is still uncertain.

Chinese President has always said that China is destined for global leadership and not America. On the other hand, Putin has always dismissed democracy. Trump managed to convince the world that both the Presidents were right.

Putin and Xi started to have a firm grip on their particular goals. Putin has already been made President for life and Xi has passed a new national security law, taking control of Hong Kong.

According to David Ignatius in the Washington Post, the Russian President is looking for a payback. He wants the U.S to feel the pain as America was responsible for the destruction of the Soviet Union.

White House Deputy Sarah Matthews called Trump an incredible negotiator, whereas former U.S officials called Trump a Bully and a charmer at the same time. They told Carl Bernstein, a CNN contributor, that the President could bully or charm any world leader to his will. 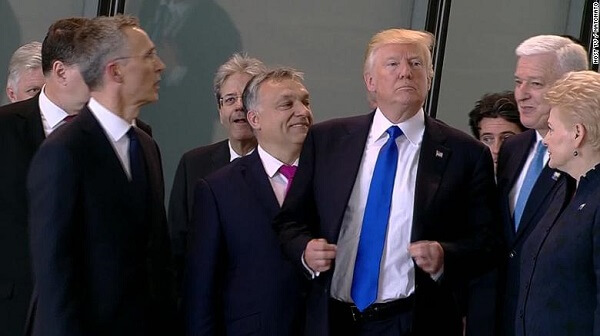 While the remarks for President Trump hold uncertainty, Bernstein’s sources are very clear about Putin. Putin is smarter and knows his history, he is always prepared.

Both Chinese and Russian leaders have found an opportunity to strike when the U.S is uncertain about its future.

According to John Bolton the President’s former national security advisor, Trump met Putin in Finland in 2018. In the meeting, Putin told the American President that he had no part to play in the 2016 U.S campaign. Trump bought the lie very easily.

With Trump off Putin’s back, the Russian President worked on remaining in power for life and he has made that possible now.

Chinese relations with Trump have always been strained. The President’s constant criticism of China on money and human rights issues has clearly shown the conflict between the two countries.

The real debate is whether Trump’s presidency would stop China from rising as a superpower or his decisions would do the same.