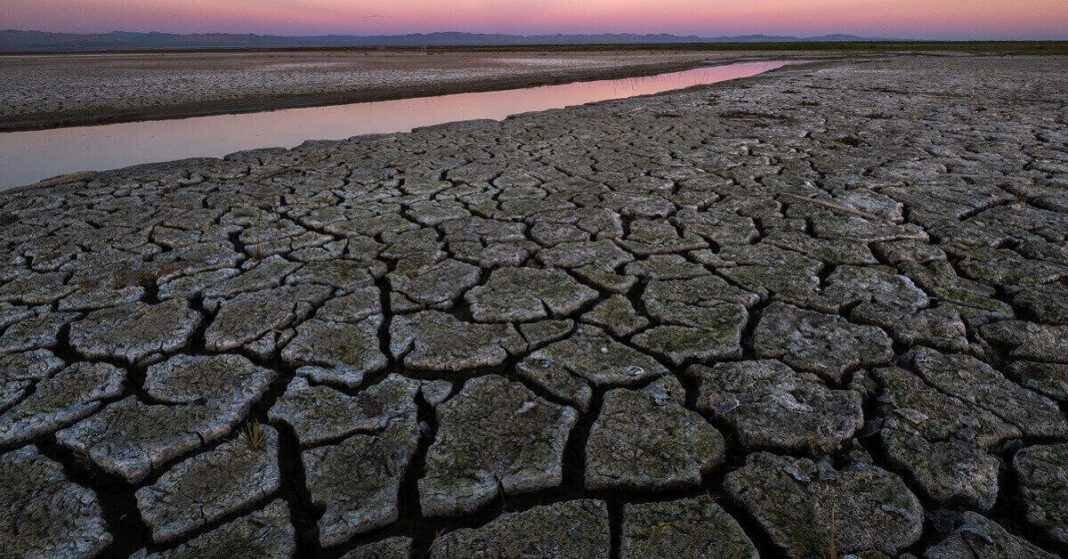 The San Andreas Fault line has kept the residents of California concerned for years due to the lingering fear that the line may stir at any time.

On Monday, several earthquakes were observed between early morning and noon in California. These earthquakes had a range of magnitudes, the strongest being 4.6 and the weakest being 3.2.

This is the fourth occurrence of such earthquakes taking place back to back over the last 88 years and every time such an event occurs it raises bigger concerns. Scientists and seismologists have calculated that these quakes could lead to a big earthquake on the San Andreas Fault.

A big earthquake on this fault line is expected every 250 years and the last time it ruptured was in 1680. For this reason, it is predicted that this earthquake could hit California any time in the next 30 years and could have a magnitude of 7 or more. 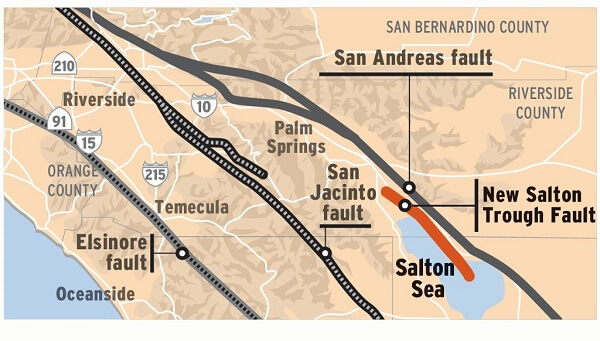 when similar earthquakes with the high magnitudes of 4.1 and 4.3 took place in 2016, it was taken very seriously and the U.S Geological Survey issued a special warning. As a result of this warning, the City Hall in San Bernardino was closed by officials for 2 days as the building was not considered safe for people to visit as more earthquakes were expected to occur.

Morgan Page, a geophysicist at the USGS, confirmed that the recent swarm does increase the risk of a bigger earthquake on the fault line and that it is something to be cautious of. Page went on to give some hope saying that previous such swarms like in 2009 and 2016 did not result in any bigger earthquake, however, the risk cannot be denied every time such earthquakes take place.

While the risk of a magnitude 7 earthquake on the fault line is usually very minimal like 0.01%, for the next week it has greatly risen to an alarming 1%. However, this swarm is further away from the fault line than the one in 2016 with a 1.3-mile difference, giving Californian residents further reassurance.