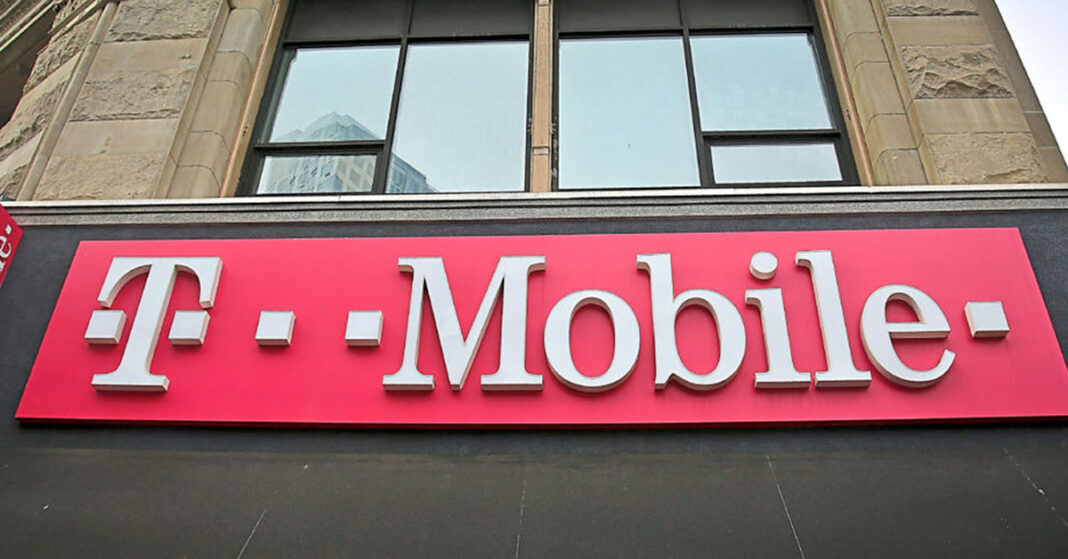 Since Monday, users are unhappy because of the poor service of T-Mobile. While people are upset because of this problem, at the same time, they cannot figure out the parameters.

Until now, the main chunk of affected users was from New York and Seattle. However, no one can figure out the exact and total number of states.

T-Mobile hit a significant milestone in its career. Through its successful journey, T-Mobile comes on 3rd largest networking system.

This achievement involved combined the efforts of Sprint as well. Together, both of the networking companies had acquired a value of $26 billion.

The people have, however, been unhappy as the service from T-Mobile is not stable. The customers often experience dropping signals and obstructions during calls.

People are disappointed in the network service as it is unable to operate calls and even messages. The complaints that were registered shows several issues in the past days.

These claims were responded to by a tweet from the technology chief. In his tweet, Neville Ray assured a prompt recovery of all the shortcomings that occurred over time. He added that the company’s technicians are working to solve the voice issues across the country.

Sprint has not yet responded or given its stances before the weak signal quality of the network. During this time, other networks received complaints too.

Another side of the picture hints that the failure of the network could be a planned attempt. However, the company assures that nothing like that has occurred. Even if there was such a thing, one cannot possibly find any available pieces of evidence that would prove it correct.

As disturbing as this issue is, it is not new to the world or the US. Variations in mobile network service are not unhistorical.

An example from 2017 shows a network’s customers were so affected that calls to 911 had not operated. Other than that, problems like these occur due to several reasons.

This issue with T-Mobile has occurred this time because of the wiring system. It is an internal weakness which will be solved by the company.