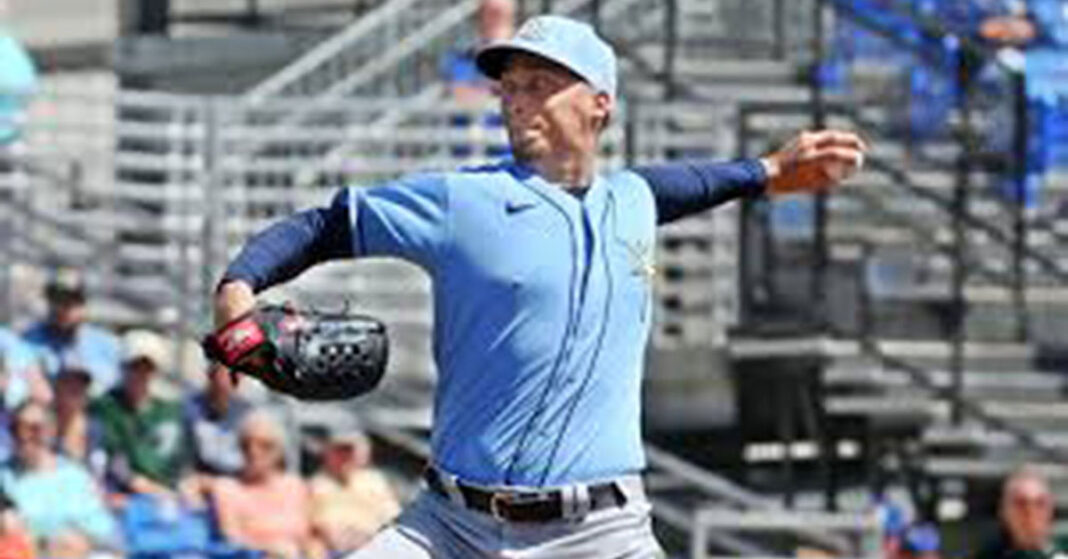 The coronavirus has caused destruction imaginably everywhere. People have suffered a lot when it comes to finances. Be it the daily wagers or the employees, the businesswomen and men, no one has had mercy when it comes to money.

The disease caused the once overflowed stadium to be deprived of an audience. It has made Arsenal step back and it could not resist putting a thorn in the way of baseball. This information comes from the renouncement of Blake Snell regarding his game. He explained that he will not be looking forward to baseball unless the pandemic ends.

He was confident enough to state that the fans and followers might declare it something negative. It may be portrayed as a selfish act, but it will not make Blake turn from his decision.

One can say that Cy Young Award winner had sensed the words he mentioned as he heard them back. Other players and the public both have remarked that money is not the motive.

The people’s thoughts remained confined to the concern of money he could make this season. Approximately, $7 million was alone to be made by Blake.

Therefore, people categorized it as the greed of the player. His decision to not pay heed to the pitch got negative impressions of the audience.

However, on being asked, Blake owned his statement. He further explained that people might take it the other way, but this decision has a lot to do with health concerns.

He specifically mentioned that the risk to be corona positive in the field was higher than anywhere. During the game, the operational practices to prevent the virus could be least implemented.

Therefore, it was more than careless to risk one’s health and the lives of other people around. The option of playing could be considered if a significant amount of money was being given.

But it remains a bad situation and that’s why it is not worth taking risk, says Blake.