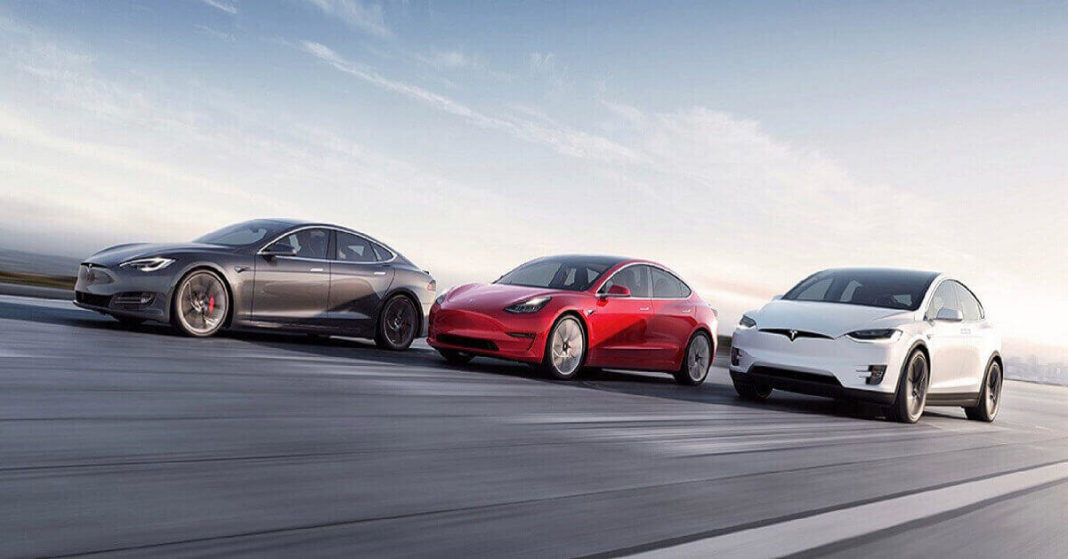 Tesla is a California-based company. It is widely known for its electric cars. The cars are eco-friendly and run on electricity, a safer option for the future.

It has achieved the position of being number one and best seller in selling of battery-operated electric cars. It had also been successful in obtaining nearly 17% of the overall market share in the year 2019.

After the market closing today, Tesla released its financial reports for the second quarter of 2020. Before the release of their second-quarter reports, Tesla confirmed that it has had a total of 90,650 cars delivered and the production numbers for its cars have climbed up to 82,000 vehicles between April and June.

The pandemic had caused a lot of harm to many businesses around the globe. Due to lockdown, many businesses went down. This had a very huge setback for most industries, especially the automobile sector.

Tesla, like the other companies, had a fair share of setback. The car deliveries went down a staggering 5%. This is in comparison to last year’s reports. Still, Tesla was not in that much deep waters compared to the damage done to the overall auto industry. 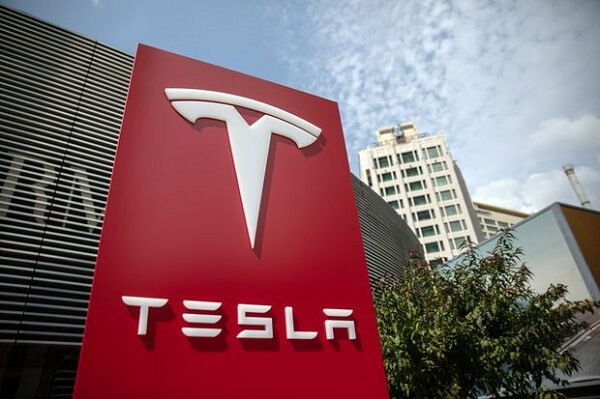 Wall Street analyzed the industry metrics and estimated about 5.146 billion dollars in revenue for the company. But still, it held the opinion that the company might not be able to gain higher profits for this quarter due to the macro-environmental factors.

In the 2020 quarterly report, Tesla stated that it made nearly 6 billion US dollars in revenue. The profit recovered from this was approximately 0.50 dollars per share. This profit margin was unexpected and more than the expected revenue.

Tesla, according to the report, delivered approximately 104 million net income.