‘The Blacklist’ star, Clark Middleton succumbed to the West Nile Virus and passed away at the age of 63, on October 4, 2020. The is a mosquito-borne disease and has no known cure as of yet.

His wife Elissa Middleton spoke on his death, listing all of the roles he played in his lifetime including actor, writer, director, teacher, and more. She also added that he spent his entire life fighting for the rights of people with disabilities.

He was a spokesperson for the Arthritis Foundation as he suffered through juvenile rheumatoid arthritis since he was 4 years old. In an interview he once talked about his disability, expressing that he is not a victim but a hero because he has survived everything bad he has been through.

His character on ‘The Blacklist’ as a DMV employee by the name of Glen ‘Jellybean’ Carter is a memorable one. The writer of the show expressed his grief on his death and adding that Middleton was not only incredibly talented but was also very smart, passionate, and generous. 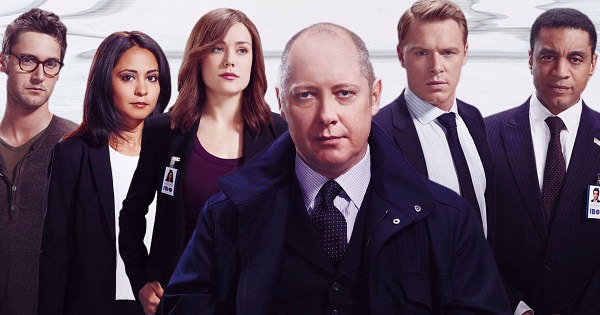 He has also appeared as a recurring actor on ‘Law and Order’ and ‘Twin Peaks’.

Throughout the past 30 years of his life, he has performed in numerous major theatres in New York and Los Angeles. He is also known for his one-man show ‘Miracle Mile’ which is critically acclaimed.

His colleagues from the TV and movie industry took to social media to express their feelings over the news. One of his fellow cast members from ‘The Blacklist’ as well as ‘Day Zero’, Amir Arison shared a picture of them, naming the qualities he prized in his friend and also expressing that he was at a loss for words.

He also established an acting school, in New York and Los Angeles, with his wife and taught young actors for over 20 years. Before his death, he was planning to start online acting classes for film and TV through Zoom in collaboration with Event Brite.