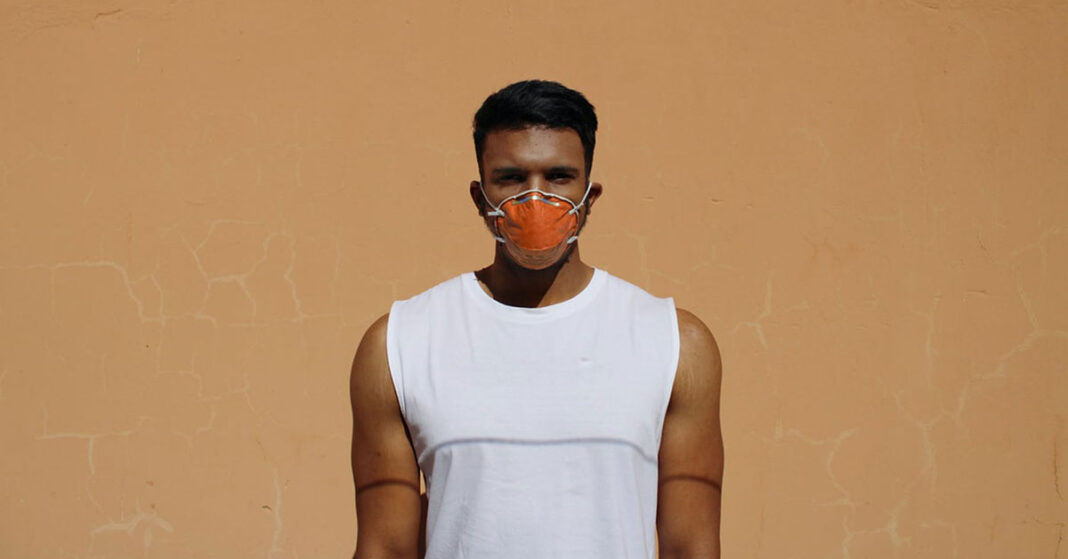 As the world has been brought down to its knees by a virus, people are wondering if things will ever get back on track. Many activities that were widely enjoyed by people were mostly in public and involved crowds.

One of those major activities was sports matches, watched in big arenas and stadiums. People have a love for all kinds of sports, from cricket to football and wrestling.

The fun in watching your favorite game live in a stadium was incomparable to watching it at home. Some famous games and tournaments had expensive tickets that sport lovers bought happily.

However, the coronavirus pandemic has shut down all activities that required crowds or human contact. Many businesses and even government offices got closed as people started working from home.

Since sports games are merely entertainment and not essential for human survival, live games were shut down completely.

A decade ago, fans could not spend on tickets due to the global recession. However, this time the scenario is completely different as it has become a health crisis and lack of precautions could prove fatal. Fans are not sure whether buying tickets to watch sports in stadiums and arenas could be worth the risk. 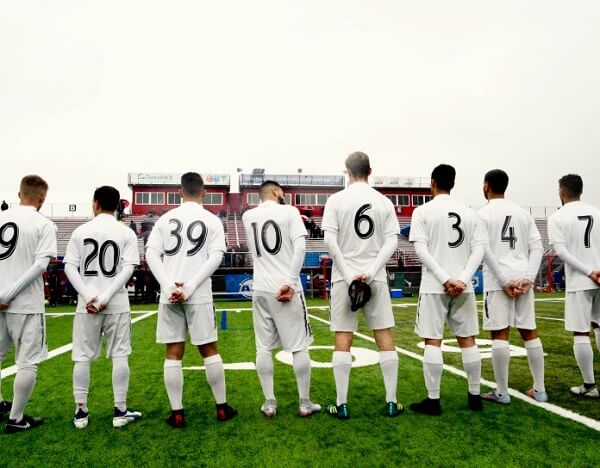 Even when Major League Baseball’s profit is mostly coming in from television coverage, it is still not a good sign. Attracting fans to the stadium has been a difficult task for the baseball league.

If this continues and the tickets do not sell, it will cause problems for the league. It could lead to paying cuts for the players which could eventually harm their health and maybe of their families too.

This baseball season will be played in the Arizona desert and it will not include fans at all, as precautions.

All teams that take part in this season will be completely isolating themselves to avoid the risk of contracting the virus. It is in the plan that the N.B.A will be booking one of the hotels on the Las Vegas strip for the players.