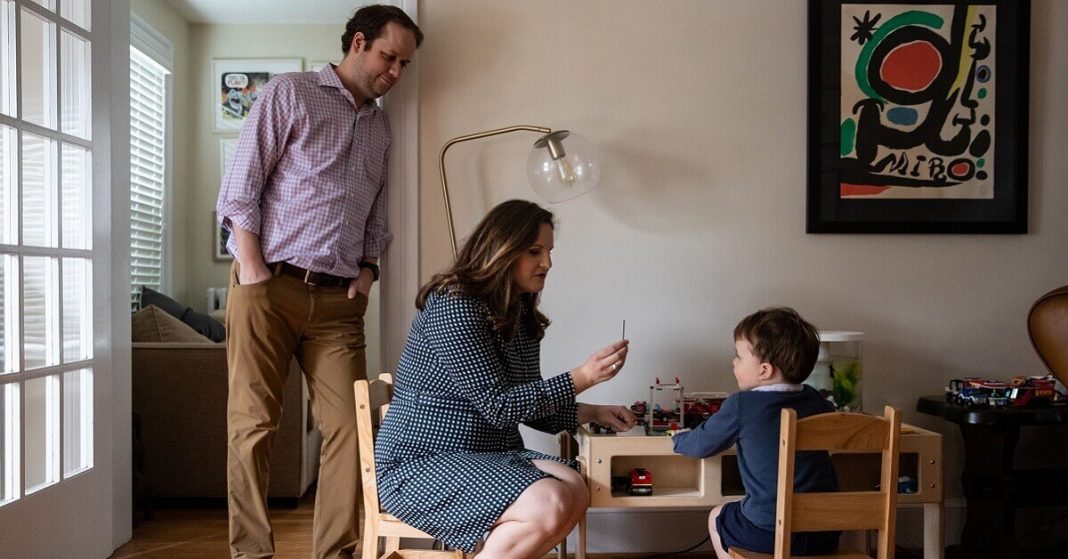 Women are severely affected by the pandemic, especially women of color as well as mothers. However, in the last recession, women played a major role in boosting economic growth.

Several mothers were forced to leave their jobs to take care of their children while the husbands got to keep their jobs. Some opted for the government unemployment package but that lasted for a limited amount of time.

Federal Reserve Chair has also commented that the damage to the economy will be very much permanent, hence women who want to return to the workforce might not be able to do so.

Center for American Progress has stated that even after a vaccine has been produced, millions of women will not be able to work. An economics professor at Northwestern University adds that the wage gap is likely to increase due to the pandemic instead of decreasing like it was before.

In this state of affairs, the University of Maryland’s Program for Public Consultation reports that more than 70% of women are urging for paid leave for women. 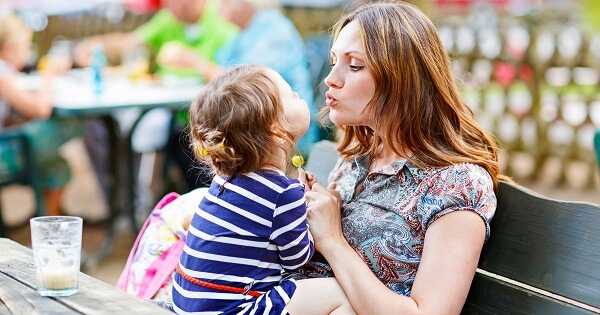 When businesses were reopened and normal activity resumed, the unemployment rate for women reduced however it was still more than that of men. Women of color suffered more since the unemployment of Hispanic women spiked 15% and for Black women, the rate has been the worse since the 1980s.

CAP has further explained that women have to leave their jobs most of the time because they earn less than men do. Consequently, they have to give up on precious job experience as well as job-related skills.

This is not only a disadvantage for women, but it also affects family finances as its more difficult for women to find a job as a result. According to a Census, around 7 million citizens of the US are unemployed due to parental responsibilities.

An economist from Wells & Fargo clarifies that even though remote work is a possibility to increase women’s employment, it also poses a drawback for them as it will increase hindrances in promotions and salary increment.

Daycares for children are also inconvenient as the industry has faced its fair share of problems. Moreover, more than 90% of childcare employees are women.

Policymakers are trying to come up with a solution for the female recession. Legislation has been proposed to increase the funding for childcare services as well to provide paid leave to parents.