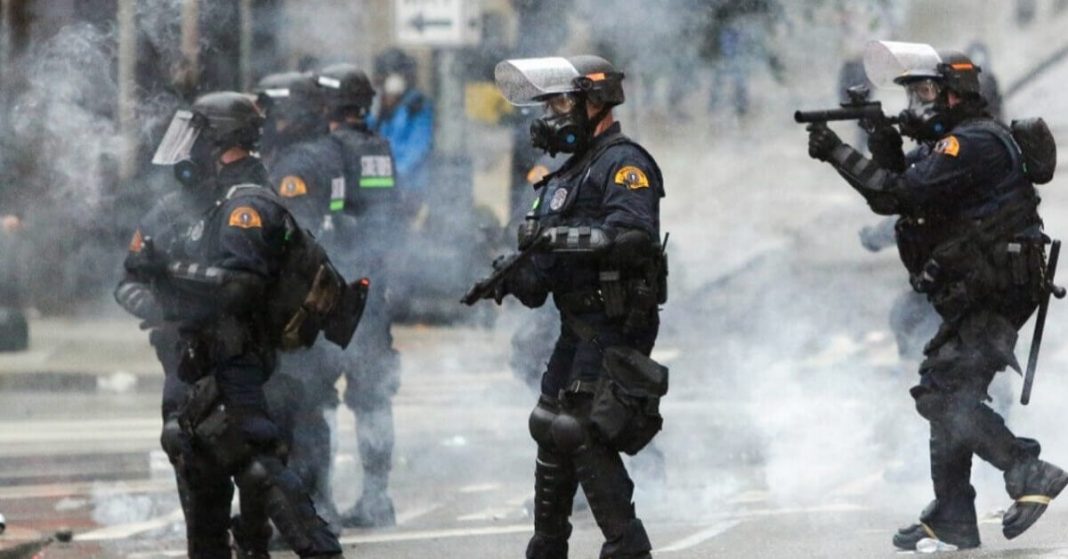 A study on how the 9/11 wars helped in increasing the militarization of the US Police was conducted by the Watson Institute for International and Public Affairs at Brown University. This project, known as the ‘Cost of War’ gave many interesting insights.

When Bush declared a war on terror after the 9/11 incident, it led to many changes. The increase in police militarization is one of them.

In 2011, the local police of North Dakota used an unmanned predator drone (which was loaned by the federal government) to locate suspects. Concerns were raised regarding the privacy of US citizens due to the use of a drone.

After that, there has been a drastic increase in the use of military weapons and tactics by the police. Today, it is really hard to spot the difference between a police officer and a military one.

The reason the local police have access to such type of weaponry is due to the launch of the 1033 program. This program allows the local police to be equipped with military weapons with paying only a little amount of the total cost. 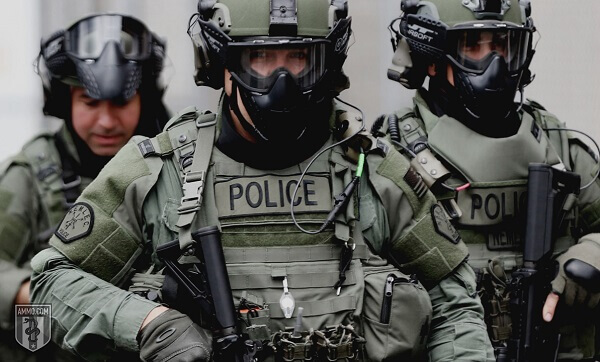 According to an estimate, military equipment worth 240 Billion dollars has been distributed to law enforcement agencies in 2017 and as a result, the budget for the US military increased by 10 percent.

The local police have been encouraged to be equipped with the heaviest firearm including grenade launchers and armored cars. A land mine-resistant SWAT vehicle was given to a small county in South Carolina.

Police today, are seen as an occupied armored force rather than a law enforcement agency. This has increased fears in the minds of the people as the job of a police officer is to prevent crimes and maintain law & order, unlike soldiers whose job is to kill the enemy.

This issue caught attention after the George Floyd incident as the police’s brutality continued even during the protests. The police should be equipped with the latest weaponry but not at the cost of spreading fear among the citizens.

People are highly concerned as to how the police militarization can increase violence but it doesn’t seem like the current government thinks the same way as Trump has signed an order to fully revive the 1033 program in 2017.