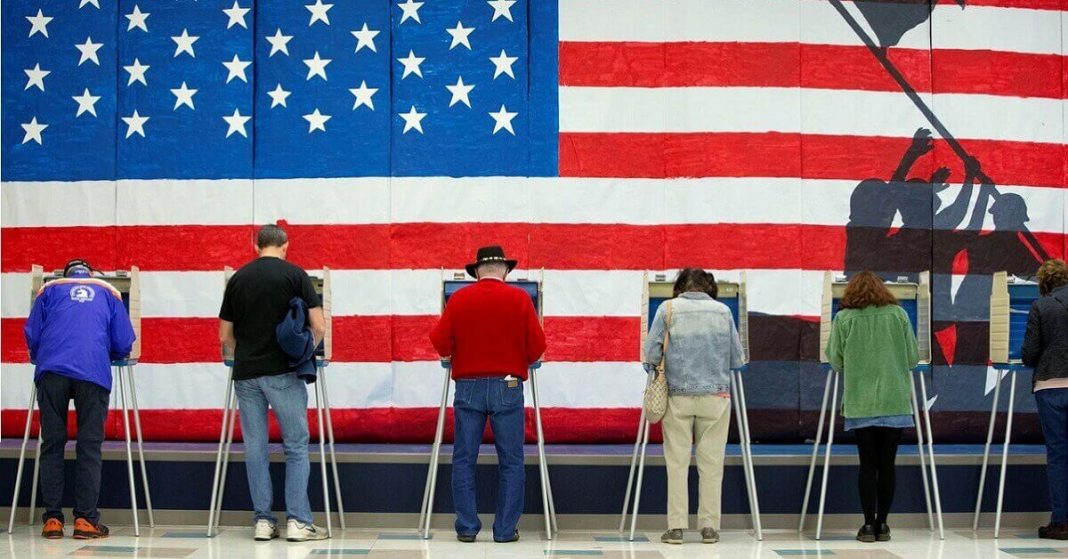 With just 16 days left until the elections, Trump tries to appeal to the suburban women again who were a large part of his voter base in 2016. In a campaign rally in Nevada, he claims that he saved the suburbs for the white women by preventing the development of low-income housing next to their beautiful suburban homes and in turn reducing the crime rates.

Moreover, the Trump administration claims that they have followed the advice of healthcare professionals in dealing with the pandemic but Trump has repeatedly dismissed all safety precautions including wearing a mask and maintaining social distance. He also mocked Biden when the ex-vice president said that he’ll authorize another lockdown and maintained that we have to face recession again if another lockdown is imposed.

The director of the National Institute of Allergy and Infectious Disease has stated that he will try not to opt for the absentee ballot because he prefers the atmosphere of in-person voting.

When Kamala Harris’ communications director tested positive for the virus, the Senator’s travel was stopped dead in the tracks. However, she has tested negative for the virus and will be returning to traveling soon.

Trump recently spoke to his supporters in a campaign rally in Michigan, urging them to be cautious and be vigilant about what’s happening because the attorney general and the secretary of the state are ‘in charge of the ballot stuff’.

They both responded to his statement, the AG tweeted that in every state the secretary of state is in charge and they will be ensuring the votes are protected. The secretary of state also pitched in saying that she and 1600 more clerks have made sure the voting is safe and fair. 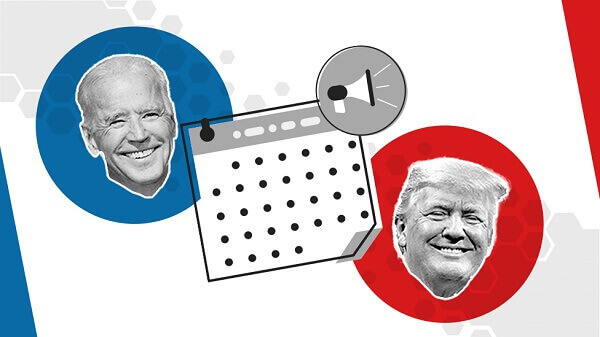 Joe Biden spoke at a campaign rally in North Carolina, encouraging voters to vote not only for him and Kamala Harris but also for Governor, Lt. Governor, Labor Commissioner. He also emphasized that there’s more black representation this time around. Moreover, he also criticized the Republicans for plotting to get rid of Obamacare and asked them why they are focusing on holding Supreme Court hearings while local communities are suffering economically.

Trump also preached to churchgoers about his campaign claiming that he loves going to churches even though he hardly ever visited a church when during his tenure at the White House. He claimed that the Biden campaign is against their views so they must vote for him.