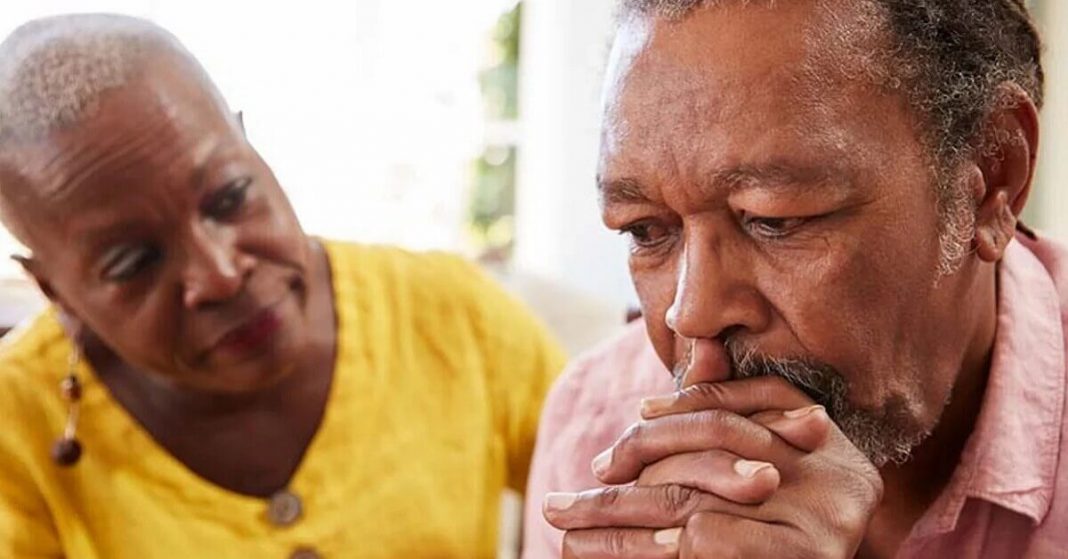 The effects of coronavirus are far more devastating than anyone can imagine, and many people have suffered economically. It is believed that black households are the ones who have suffered more during the pandemic.

Many low-income black households in America are struggling for a day’s worth of money and the economy is not helping them. During this pandemic, many people lost their jobs because of the lockdown and other strict measures taken by the government. 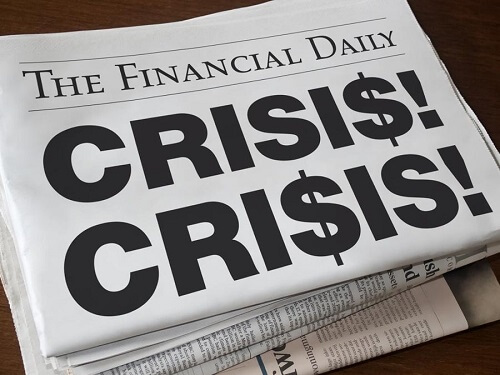 The media has been covering the news of economic instability from a holistic point of view and not racial. But the studies have shown that black households were the most affected ones during this pandemic.

Many people from black households have lost their jobs and they are running short of money. Most of them have already used up their savings during the lockdown and are relying on the government to help them.

People from black households are relying more on the debt rather than taking help from the government. This reliance will help them for a short period, but they will be trapped for the rest of their lives.

It is time to take steps that are going to help them for a longer period. The government has been working on several projects, which can help people to survive this pandemic.

It is generally believed that most of the black households are already living near the poverty line. This is one of the reasons that they are suffering the most, as they are living on the edge of poverty.

Even though the government is trying hard to fight this pandemic, the economy has suffered a lot till now. The crippling economy has crushed the black households who had low family income and worked on low wages.

It will take years for the economy to revive again. People are taking loans in this economy that they will not be able to pay it off shortly, which will burden them for life. Most of these people are from black households, which will make their survival difficult even after the pandemic. The government has to come up with a plan to secure these people’s interests in the future.