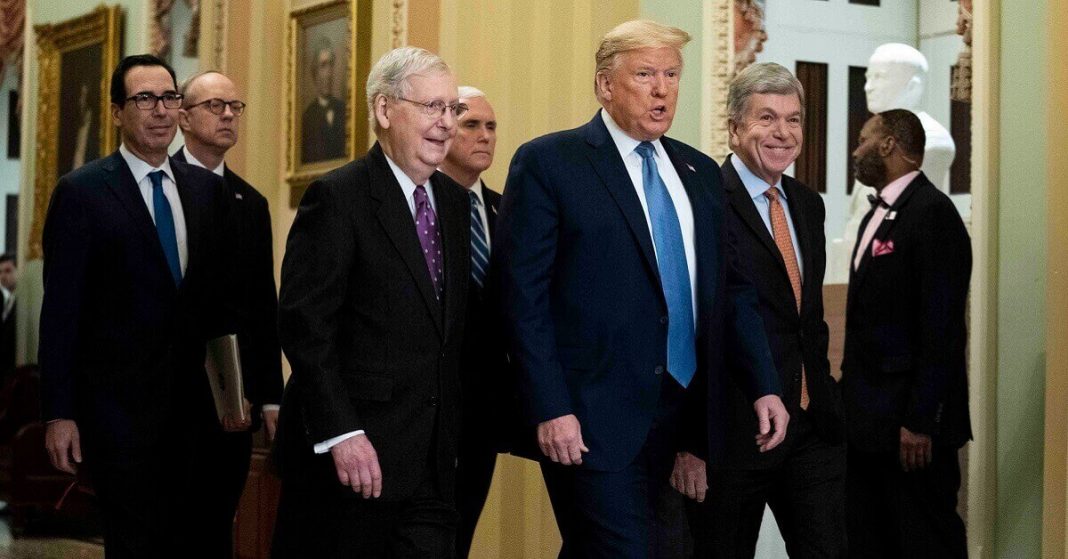 There is no doubt that the recovery of the poor economy of the United States is highly dependent on a stimulus by the government.

As the president calls off negotiations regarding a stimulus until the elections, it is believed that after a tremendous recovery, the US could end with little or no growth by the end of 2020.

Billions of dollars have been taken out of the economy as many businesses – large and small – are finding it difficult to keep their companies afloat.

Joseph Brusuelas said that in the absence of financial aid, a much lower growth would be seen. Due to this, the working population will be affected the most along with small businesses that used aid from the CARES Act to survive.

Around 26 million unemployed workers that are being given some benefits reported a reduction in the aid that would amount to around 60 billion dollars a month, in disposable income. 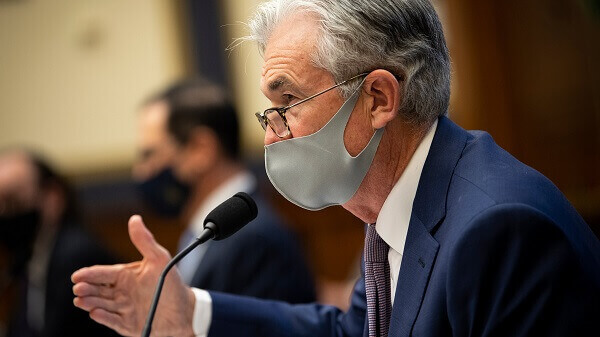 Brusuelas recalled the Great Financial crisis and said that holiday sales are expected to be the lowest since 2008. People are also likely to shift to online shopping due to the pandemic and this would pose a serious threat to brick-and-mortar retailers.

But it is not all dark as the Federal Reserve Officials warned the public regarding the crisis but also said that the economy is performing better than expected.

Jared Hecht, the CEO of Fundera, said that the situation is not all that bad as the economy has certainly rebounded after hitting rock bottom. But he is highly concerned about small businesses including restaurants, retails, and bars whose survival depends on the government’s aid.

He continued by saying that if there is no more stimulus in the future, businesses would have to close down. Such businesses have no other choice but to reduce the number of employees.

Around 32 thousand employees have been fired in the airline industry alone. Moreover, 38 out of 57 thousand hotels would have to close down in the absence of funding.

Now, it all depends on the outcome of elections as people are hopeful for a deal. If Trump wins, the stimulus is considered to be much less than the stimulus Biden is willing to offer.

Regardless, the Americans hope for a good fiscal package that helps the crippling economy survive