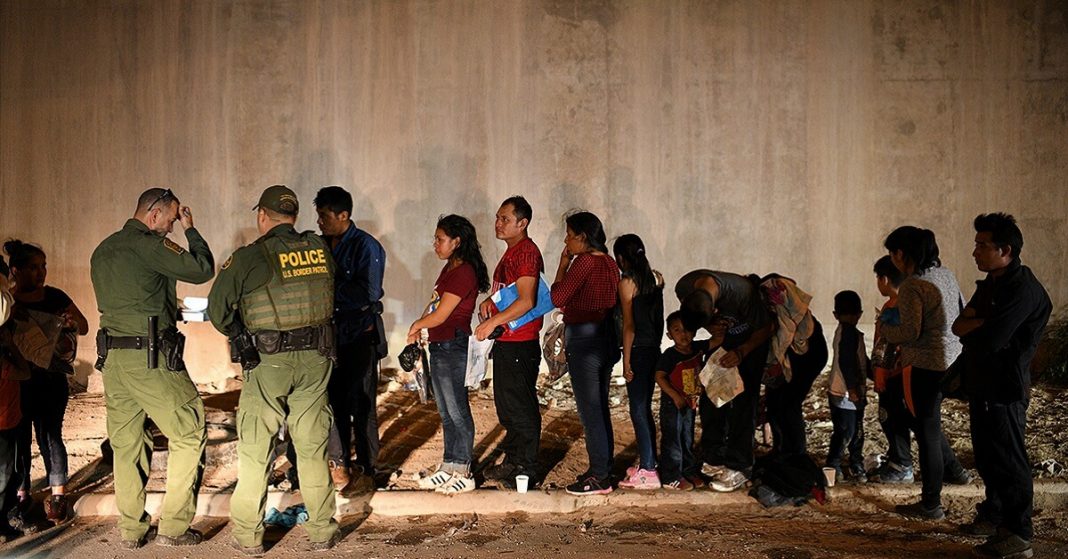 The US authorities under the Trump administration have started deporting Haitians back to their country just days ahead of the 2020 Presidential Election.

The new wave of deportation has raised serious health concerns as critics believe it will worsen the COVID-19 spread.

As the US authorities started sending Haitians back to their country, people are worried they will become carriers of the deadly virus and spread coronavirus in the Caribbean country.

What will make the matters worse is the fact that Haiti is already in poor condition and faces multiple challenges. 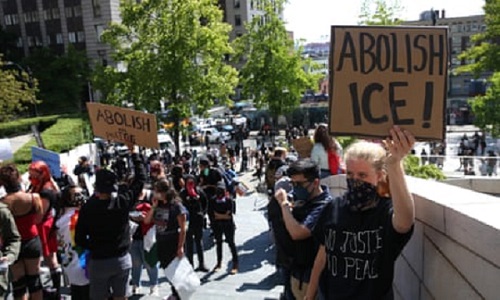 It is feared that an increased risk of COVID-19 is only going to deteriorate the situation in Haiti even further.

The high number of flights carrying back migrants less than a month before the election has raised many questions.

So far, in October alone, 12 flights of migrants were reportedly sent to the Caribbean country. Previously, there were hardly one or two flights every month on average.

The US government has defended these deportations under a 1944 public health law. However, many people, including judges and immigrant rights activists, believe the law is being exploited and manipulated by the government.

According to these groups, the government is trying to avoid giving these migrants their right to seek asylum. It is important to note that many of these migrants had ongoing legal cases.

Haitians are not the only ones being sent back. Migrants from various Caribbean and African states, including Cameroon, and the Republic of Congo, have become subject to this new deportation wave. 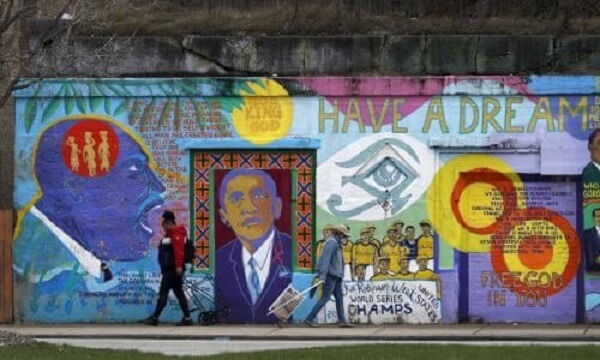 According to the Haitian Bridge Alliance, a group of NGOs and community activists, the US government is trying to forcefully repatriate as many immigrants back as possible before the election. Many of these immigrants fled Haiti in fear of rising violence in the country, and now they will be left to fend for themselves once again.

The US claims that these repatriates were quarantined and tested for coronavirus before being sent back.

Haiti officials are, however, skeptical of these claims as they believe quarantining was abandoned altogether, and there is a chance these immigrants were not tested for coronavirus at all.

Many of the people who were returned, developed COVID-19 symptoms soon after landing in Haiti.