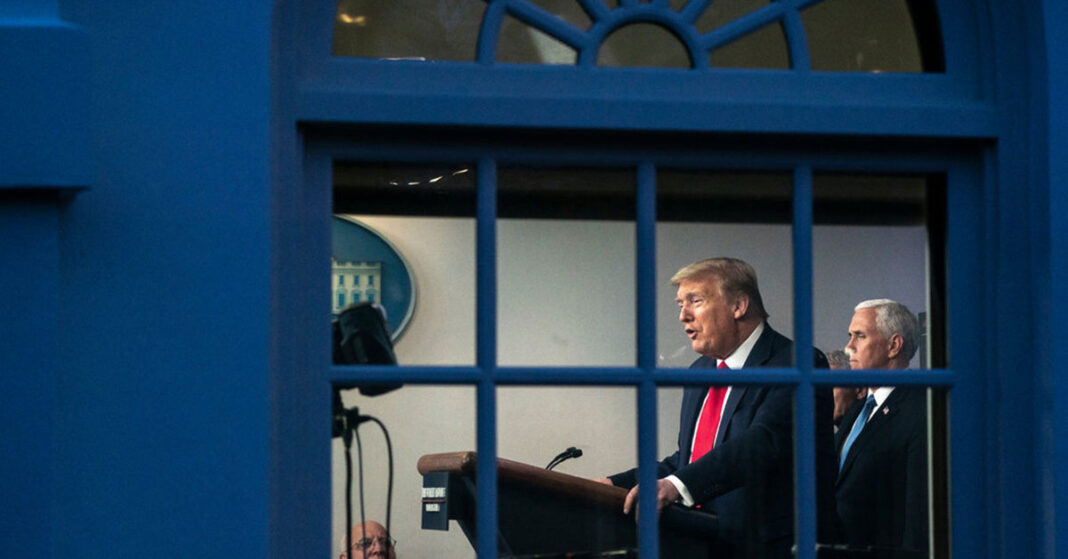 Banning travel to and from China after the pandemic’s spread was not enough for the American government. On 2nd March, after the number of cases increased above a hundred in America, President Trump decided to expel around 60 employees working in the U.S for five Chinese state media outlets.

Mike Pompeo, the State’s secretary who is famous for reprimanding journalists, surprisingly stood up for the Chinese media outlets during a call with major newspapers including The New York Times. He said that this decision against China was taken at the wrong time.

By doing so, the U.S gave the Communist Party in China the perfect chance to do what they had been wanting to for ages, fire the American reporters in China. This is because these journalists had been highlighting and telling the world the grave mistakes China had made in handling Covid-19 since it started.

Buzzfeed correspondent, Megha Rajagopalan, also agreed that Trump’s decision came at a very bad time as it was critical to obtain first-hand information from China right now regarding the virus. However, she believes the decision taken by the Chinese is much more extreme.

This decision resulted in both countries facing losses. The U.S lost its gateway to authentic and factual information in a country like China and China faces the challenge of having no more reporters for its media outlets which already had little impact.

Former editor of The Wall Street Journal, Marcus Brauchli, believes that this decision will not help the U.S accomplish much. It would have quite the opposite effect as he does not think the country has any better replacements on the Chinese territory to do effective reporting as done by the ones now terminated.

While the debate of removing Chinese media outlets from the U.S had been ongoing since the Obama era, Trump’s administration had promising reasons for finally going forward with it.

Their goal now is to succeed in China in all aspects by taking away the advantage Chinese reporters had in the U.S such as obtaining visas easily and having more freedom to operate. Both of these things were made difficult for American journalists in China to do due to the communist nature of the state.