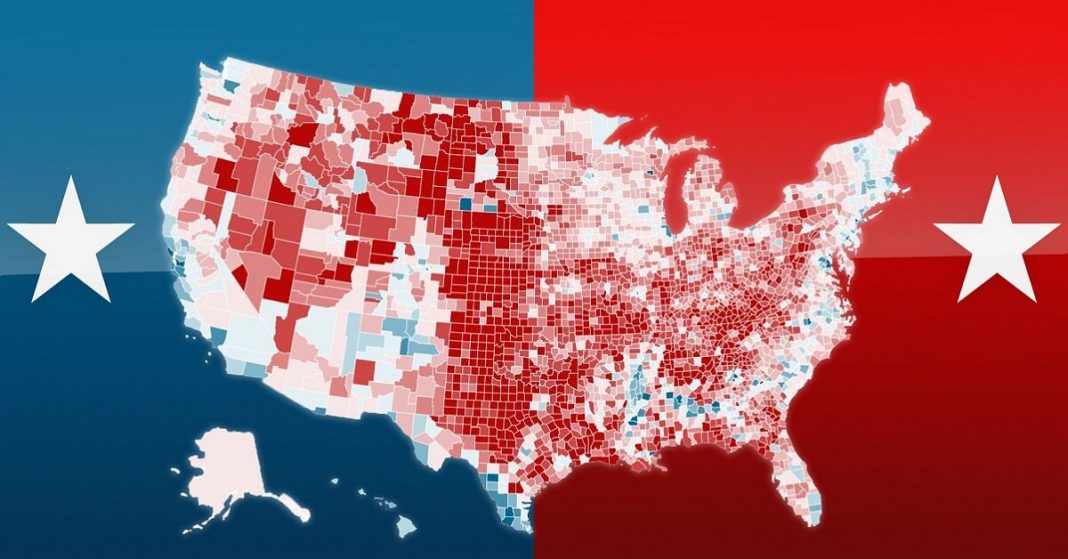 The Trump campaign’s lawsuits for voter fraud allegations have been repeatedly rejected by the US federal and state officials on grounds that no substantial evidence has been provided.

A statement has been released by cybersecurity experts recently, which highlights that these elections were the most secure in the history of the United States. This was a very clear rejection of Trump’s efforts to sabotage the results of the election.

The statement also supports the claims of election experts and state officials that there was no unusual activity throughout the election process.

The Cybersecurity and Infrastructure Security Agency is leading the efforts for federal election protection. The agency’s director tweeted his statement saying that he is very confident that our elections are secure and fair, despite there being widespread misinformation and distrust around the whole process. 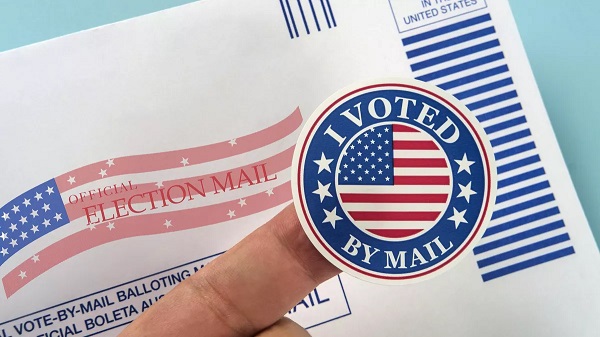 He also added that if anyone has any doubts or queries, they should direct them towards election officials as they would be able to give the most accurate answer. The director has constantly tried to dispel the fears and doubts that people have brought up on Twitter.

Several officials signed the statement and continued to reassure that there was no substantial evidence that any of the votes had been changed, deleted, or lost.

Moreover, they also explained that states in which Biden won by a small margin also have paper records and they can be recounted for verification if required. Mistakes can also be identified and corrected immediately through this process.

The statement also reassured people that all of the votes as well as the election processes are being inspected and cross-checked before releasing the conclusive results.

This statement completely denies Trump’s allegations of fraud. Most of the issues that have been brought to light by his campaign were ones that are very common for every election process. This includes the possibility that a minor amount of ballots being miscast or lost, issues with signatures, secrecy envelopes, and postmarks on mail-in ballots. 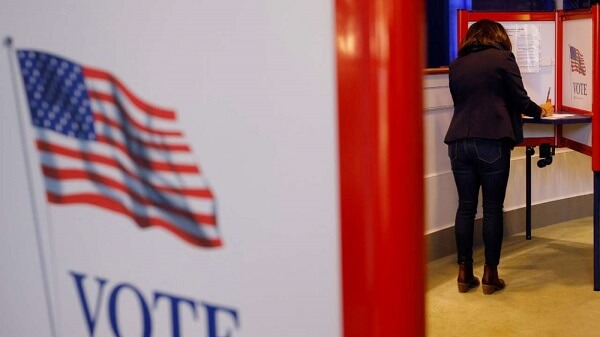 However, these problems will not change the result of the election, because Joe Biden is leading by huge margins in key battleground states.

Legal complaints were also filed raising the issue that poll watchers were not able to properly witness the entire voting process. Many judges have dismissed these claims, some even within a few hours. None of the complaints could change the outcome of the election.