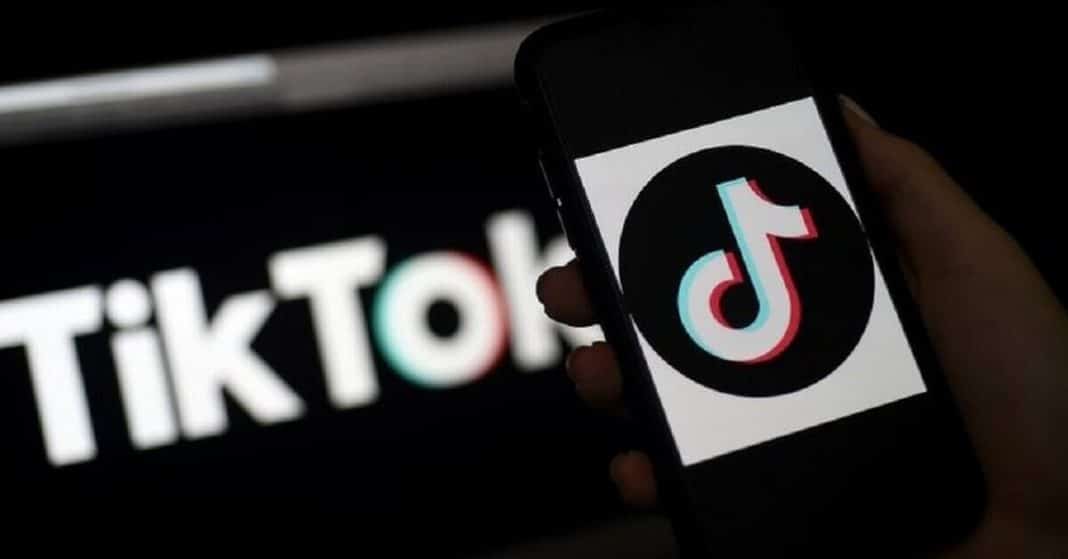 Even though TikTok has banned weight-loss product advertisements, it was found that content promoting anorexia was still easily accessible to users.

They received heavy criticism and backlash because their users are mostly 16 to 24 years of age who are especially vulnerable to such content and with more than 800 million users, the harmful content was reaching a huge audience.

The social media platform is now conducting an investigation and new rules are being imposed prohibiting weight-loss ads. Even though the company had banned some relevant hashtags, many accounts with the same keywords were found advertising anorexia and other eating disorders.

Another easily available loophole is that users change the hashtags by either using misspellings or other substitutes for the terms. After TikTok carried out the investigation, it took immediate action to ban any keywords relating to eating disorders, in all search categories.

The accounts contained messages from users about losing weight in three days, regardless of whether it was healthy or not. Another user gave a warning to viewers that if they don’t like content about starving, they can leave the video. 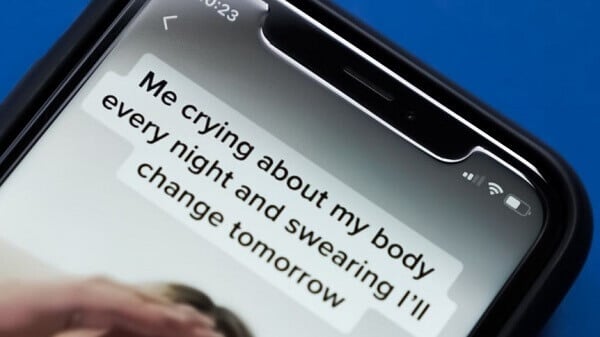 A user also requested people to follow them for advice on foods that are low on calories when they are not in the mood to purge. This also relates to an eating disorder where people self-induce vomiting and dangerously use laxatives and medications.

At the Royal College of Psychiatrists, the vice-chair of the child and adolescent faculty also spoke on the matter, expressing that he was extremely disturbed by the content found on the platform. He insists that social media companies need to monitor and take quick action against such harmful content.

According to a digital media lecturer from the University of Sheffield, TikTok has a For You page that suggests users based on your preferences, so if a user finds one eating disorder account, they will immediately have access to a hundred more.

She proceeds to explain that banning the content can be a difficult process since many of the keywords used by pro-eating disorder accounts are also used by pro-recovery accounts and content from the latter has proven to have a positive impact on people with eating disorders.

A spokesperson from TikTok has explained that their team is actively working with experts to make sure they are countering new dangerous activity on the platform that might surface.