Winter is coming and the increasing COVID cases have put a full stop to all outdoor activities for children currently. Parents have exhausted all possible options to make their children enjoy indoor activities. In this regard, some easily accessible and never before seen great movies for kids on Netflix are a great idea to keep your children occupied.

Netflix comes to save the day. This online media portal contains some amazing content for all age groups. Parents can facilitate it by showing their children some fun and informative movies while they also can enjoy some peaceful time as their little monsters would be occupied. This streaming service provides you with many amazing family-friendly films right at your fingertips.

We have searched through all Netflix kids’ movies and compiled a list of some of the great kids’ movies on Netflix. Some of these movies are newly released. These movies are family-friendly and are best suited for your family night or some quality time with your kids. This list contains funny, light, imaginative, exciting, and informative movies for kids of all ages. It is a big relief for parents that Netflix has always got you covered. You will find that all of your kids will happen to agree upon these chosen best kids movies on Netflix. If your children loved the Angry Birds movie and its game, then they will surely love this sequel as well. This fun animated sequel is returning on Netflix along with all of its wonderful and amazingly lovely characters. This great movie would prove to be an entertaining and delightful experience for your kids. This fascinating sequel continues the tale of a dog called Max, which we saw in The Secret Life of Pets (2016). In this movie, the owner of Max gets hitched and becomes a parent as well. This new animated feature film is a charmingly adventurous film for kids that is just right for a family night, particularly if your kids have any pets. This Emily Blunt starrer is a sequel to the original movie released in 1964. This sweet delightful movie shows the magical story of all of our favorite nannies. Mowgli is not a remake of the Jungle Book, it is a CGI/live-action hybrid film which is based on Rudyard Kipling’s work. This exciting and adventurous movie has been flawlessly directed by the expert director, Andy Serkis. It contains many animal adventures and has a great cast of actors including Cate Blanchett, Benedict Cumberbatch, and Christian Bale. Dr. Seuss and his tales have been re-adapted and re-imagined various times in different movies, however, the environmental messages which this movie contains makes it a greater success than others. Lorax, vocally played by Danny Devito, is a creature who must convince all townspeople not to cut all of the trees down in the forest. Taylor Swift also plays a part in this movie. Spy Kids is a classic movie consisting of imaginative adventures. The cast and direction of the movie are fascinating, which makes it one of the best kids’ movies to watch. 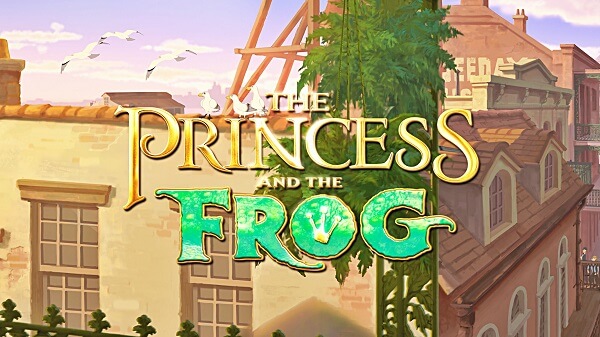 This movie shows the classic fairy tale with a twist. The frog doesn’t turn into some prince with a kiss but is actually Tiana who turns into a small frog and further goes on many adventures to transform back. This movie takes place in the Jazz Age in the city of New Orleans. Kids who have the love of magical creatures are going to be incredibly charmed with this movie. This movie shows the story of children who finds in their new home a guide to the fairies. This movie shows magical adventures with boggarts and brownies and consists of wonderful adventures. This movie has been adapted from the book The Invention of Hugo Cabret. The great Martin Scorsese directed this charismatic piece that shows a young and lonely orphan living in a train station in Paris. This ensuing tale is mesmerizing and whimsical and memorably celebrates the cinema.