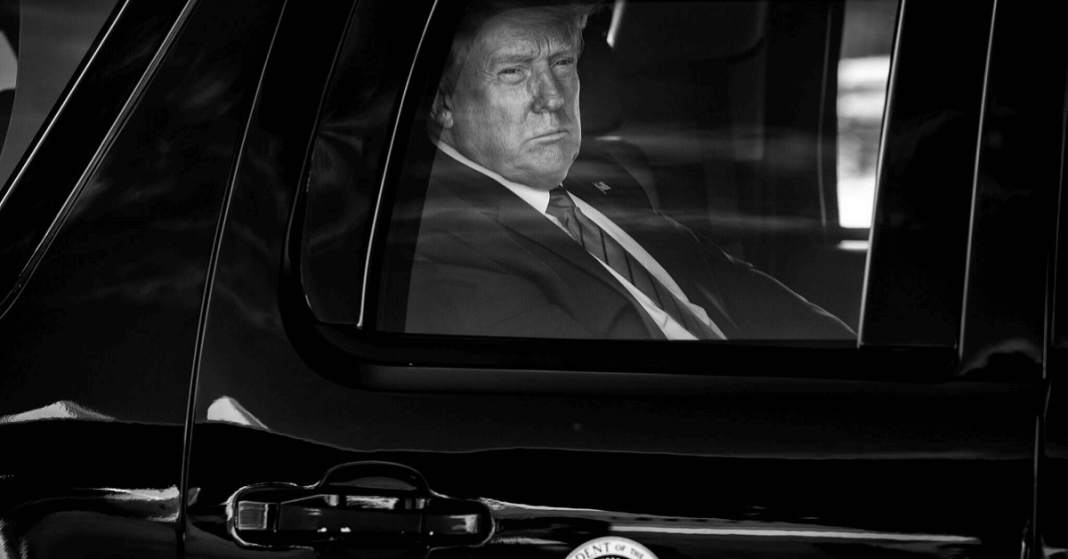 The New York Times has shared a report on President Trump’s tax returns, which include data and tax information of more than two decades back. The President, however, denied the allegations claiming them to be fake.

He hesitated and raised objections when he was requested to share his tax returns. He also happens to be the first and only president in four decades to not make his tax filing public.

Throughout his career and business, he filed small federal tax bills and major financial losses. He is now under fire due to the maneuvers he employed to avoid paying taxes.

The New York Times informs that the President paid $750 in taxes in his first year in the White House. Besides that, he has paid next to nothing in the last 10 years. He managed to get away with this because according to him, he lost more money than he made. 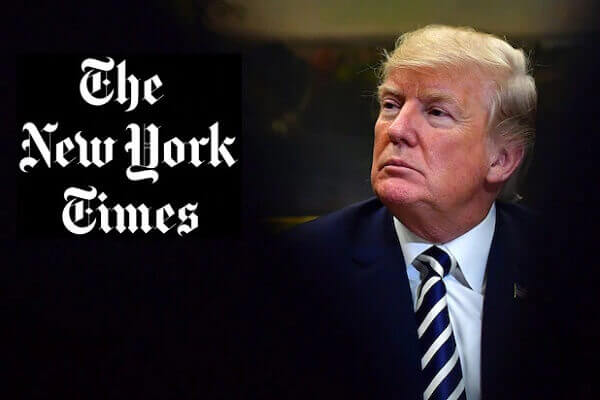 In 2017, Trump is reported to have paid a lot more to countries such as Panama, India, and the Philippines than he did to the United States. His contribution to the US was $750 whereas to other countries it ranges from $15,000 to $150,000.

Trump is in financial trouble, as he is facing huge losses as well as millions of dollars in personally guaranteed loan debt that are expected to be due shortly.

He claimed a tax refund of 72.9 million dollars after he declared massive business losses and has been engaged in an audit battle with the IRS over its legitimacy for the past 10 years. If the IRS presents a ruling against him, he will be liable to pay more than $100 million.

Another suspicious activity detected in his tax records was $26 million in consulting fees that he wrote off as a business expense for the Trump Organization.

The President paid higher taxes for 7 years because of the alternative minimum tax. The purpose of this is to prevent the rich from evading their tax liabilities by using huge deductions such as business losses.

He is also known to write off millions of dollars as ‘business expenses’ while deducting high operating costs from his numerous companies. Massive expenses deducted from taxable income also originated from his business, Mar-a-Lago.