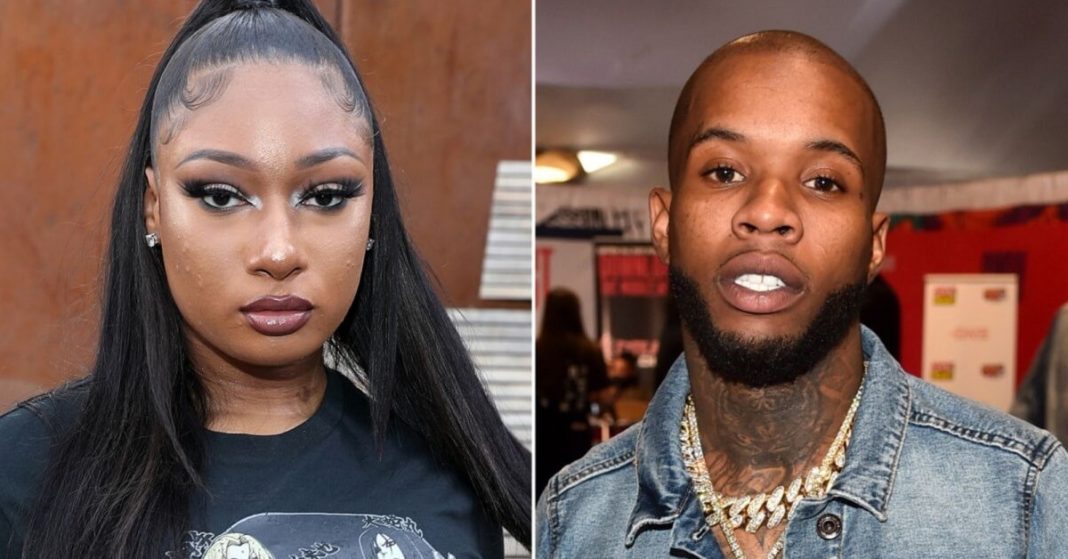 Tory Lanez, a Canadian Rapper, is facing charges as he is suspected of shooting another Rapper, Megan Thee Stallion with a semiautomatic pistol.

The incident is said to have taken place on the 12th of July in Los Angeles. Lanez is charged with crimes related to having an illegal weapon and harming someone with it.

If it is proved that Lanez did shoot Megan, then he could be sent behind bars for around 23 years. The court proceedings will start on October, 13.

According to reports, Megan Pete along with her female friends was sitting inside the car when the police arrested Tory at 4:30 am.

The Los Angeles Police Department in response to a call for help stopped the car. When the police came to the scene, they saw several people having an argument in a vehicle, which then was seen driving away after the damage had been done.

Daystar Peterson, who was also present on the scene, was released as he was bailed out after a couple of hours of the arrest for an amount of $35,000.

Megan explained on Instagram how she became a victim to assault and how she was shot.

At first, it was reported that she visited the hospital because she had injured herself with some broken glass according to the TMZ. 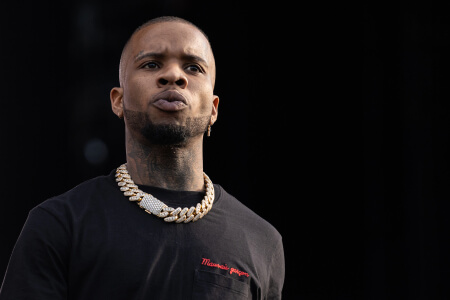 The star used the name of Tory Lanez on August 20, when she was live on Instagram. This was the first time, she used his name. She told her followers that she believed that Tory was the one who hurt her.

She further elaborated on what happened that day as she said that there were initially 4 people present inside the car and as all of them got into an argument, she moved away to avoid it. She says that at that time, Tory shot her while sitting inside the car.

Tory responded to her through DAYSTAR, which is his new album. Megan is known for her hit  song ‘Savage’, which has been used as a rally cry for victims of abuse.

The attorney of Lanez claims to be present in the Saturday Night Live show and says that she is not serious in terms of injury. To this, Megan’s lawyer responded by saying ‘no comments’.