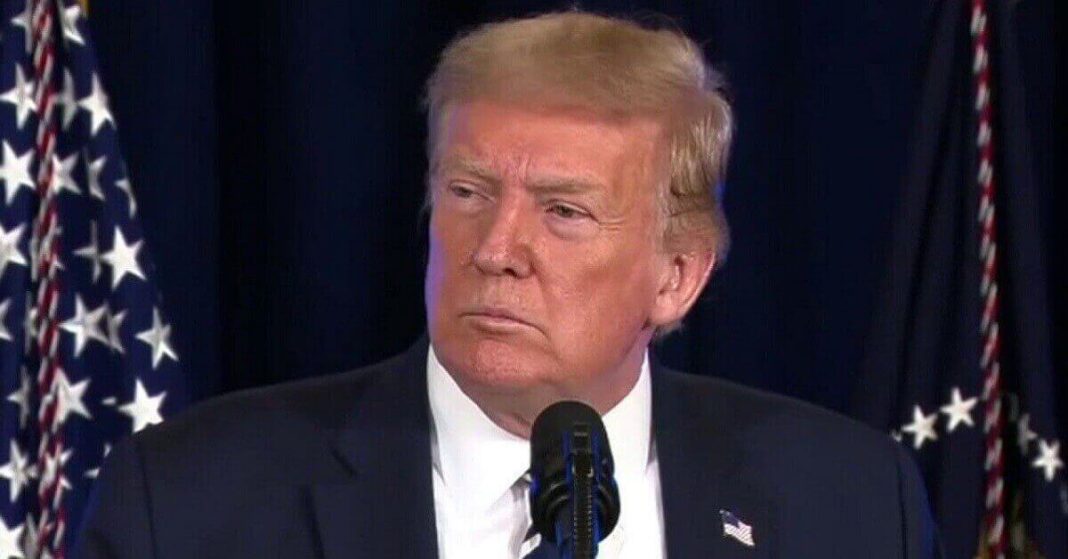 President Trump provided an update on his government’s plan to help the unemployed throughout this year. According to the U.S President, he will be utilizing an executive order to extend the unemployment benefits due to the Coronavirus pandemic.

Hundreds of thousands of Americans have lost their jobs. The continuous layoffs due to financial instability have led to a record-high unemployment rate. However, the President has assured that he would aid and benefit the unemployed.

According to Trump, it is not the fault of Americans who have lost their jobs and cannot afford to pay rent or bills, but the fault of a virus brought by China.

He also said that he would continue with other coronavirus aid if a negotiation cannot take place with the democrats on a new spending bill. House Speaker Nancy Pelosi’s offer was already shot down by the White House and Trump administration. 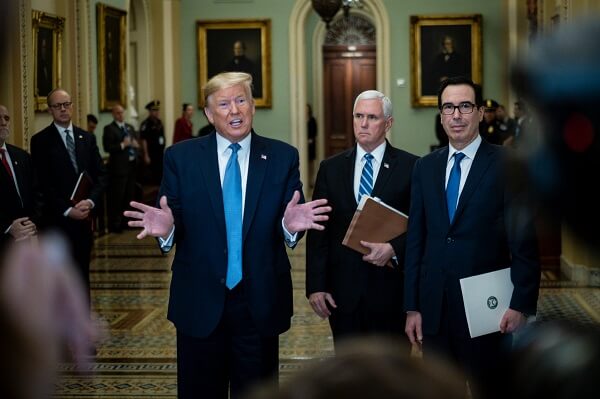 So far, there has not been any breakthrough for Coronavirus Economic Relief. The U.S President has committed that the funds will be available to all Americans in need. He assigned the Federal government to pay 300 dollars per week to unemployed workers.

Students Loans interest were brought down to zero at the start of this year by the President. Now, he has further extended the relief and plans to extend it until the end of this year.

He also took this opportunity to criticize his opponent Joe Biden. The U.S President said that if Biden is elected as President, he would increase the taxes instead of making cuts.