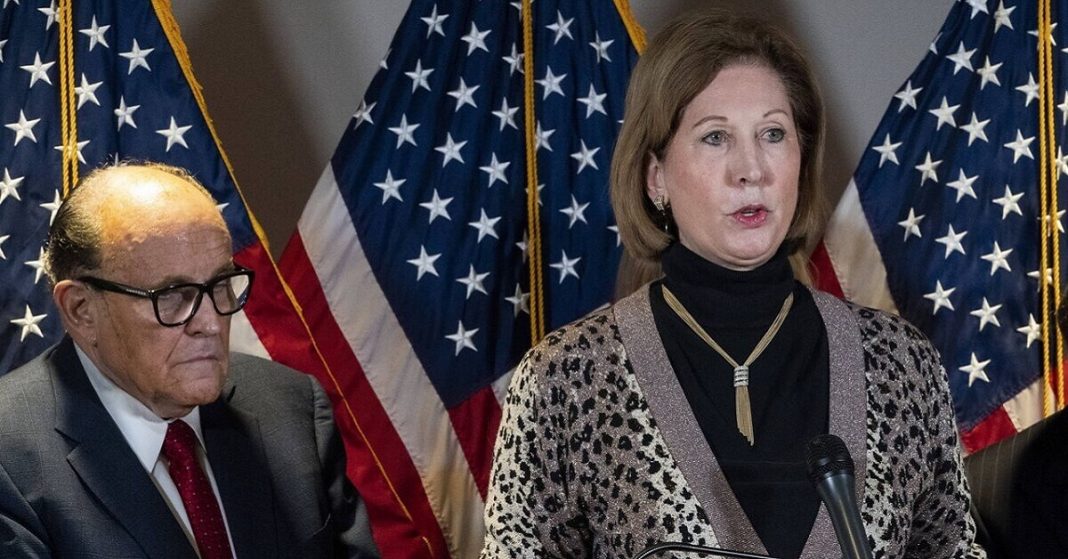 Sidney Powell, one of the lawyers from Trump’s legal team, floated several conspiracy theories in a recent press conference.

Firstly, she claimed that a server containing evidence of voter fraud has been traced back to Germany, after that she announced that the voter software used in many states across the US was developed as per the instructions of the Venezuelan president.

She suggested that due to these issues, votes had been flipped towards Biden. As a result of these unsubstantiated claims, the team has cut her off and distanced themselves from her.

Rudy Giuliani as well as Jenna Ellis stated that she is no longer a lawyer for the Trump campaign’s team or for the president himself.

Trump praised Powell in a tweet recently, saying that she’s working with a great team of lawyers and representatives led by Giuliani.

This situation represents how confused and scattered Trump’s legal team is. They have continued to lose cases all across states in America and their hopes to change the results of the election are dwindling.

Many lawyers as well as law firms requested to withdraw from their cases. Recently, a Republican district court judge in Pennsylvania dismissed the Trump campaign’s request to disqualify 7 million voters. 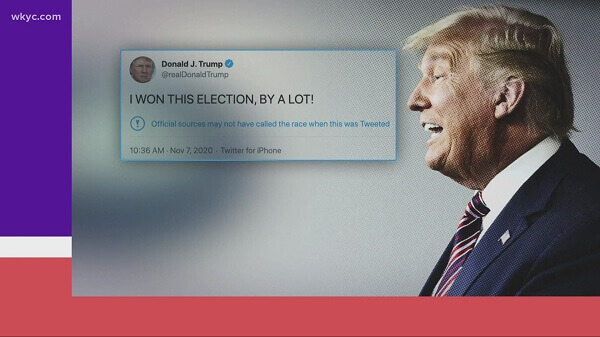 He proceeded to criticize them, saying their claims have no solid evidence and are put together using unrelated theories. The Trump campaign has filed an appeal against his ruling.

They have attempted to delay the vote certification process in many other states including Michigan, Arizona, and Georgia.

Tucker Carlson from Fox News reported after the press conference that his team had reached out to her to invite her to explain her claim and provide evidence but she had refused to do.

They also contacted members of Trump’s campaign and they claimed she did not provide any evidence to them either before the press conference.

In addition to the conference, she also claimed in an interview with Newsmax that Georgia’s governor and the secretary of state, both being Republicans, are a part of a scheme that includes a voting-system contract award.

She proceeded to threaten them; saying that she will be targeting Georgia firstly and she will ‘blow it up’ with a lawsuit that she described as ‘biblical’.

Powell was previously a federal prosecutor before she was appointed as the lead lawyer for Trump’s former national security adviser.