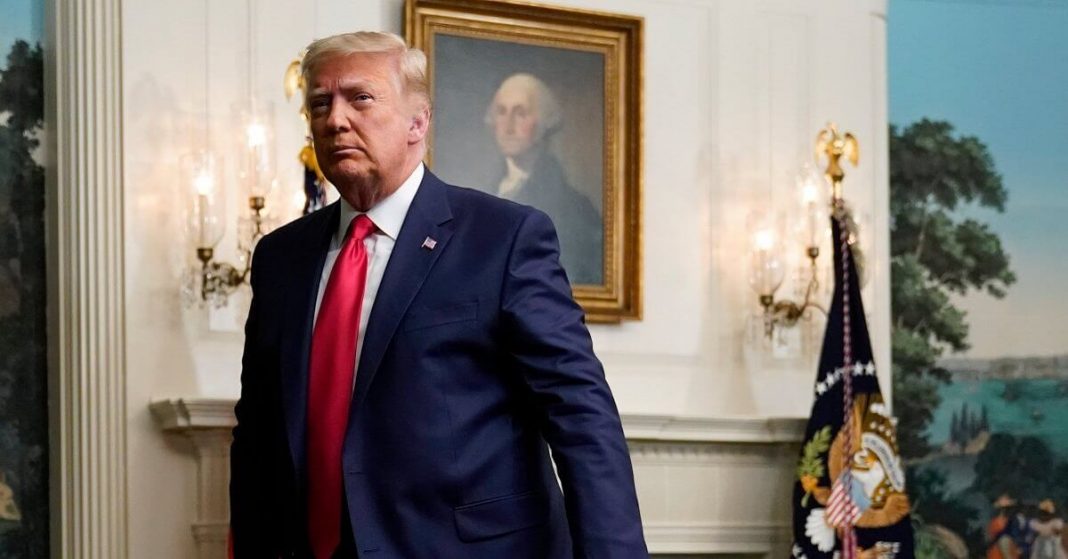 Donald Trump continues to file lawsuits in multiple states in an effort to prove his unsubstantiated voter fraud claims. However, recently he has claimed he will concede the election if the Electoral College elects Joe Biden, which many believe is the closest he will come to accept his loss.

Joe Biden received 306 electoral college votes in the presidential election as compared to Donald Trump’s 232 votes. 270 votes are needed for a candidate to win. He is also leading by a huge margin of more than 6 million votes.

Trump’s legal efforts have been failing so far, with several lawsuits dismissed by judges in various states. In a statement during Thanksgiving, Trump claimed he will leave the White House if Biden is officially declared a winner.

Trump stated that it is very unlikely that he will admit defeat. He also claimed that he might not be present at the inauguration of Joe Biden in January. 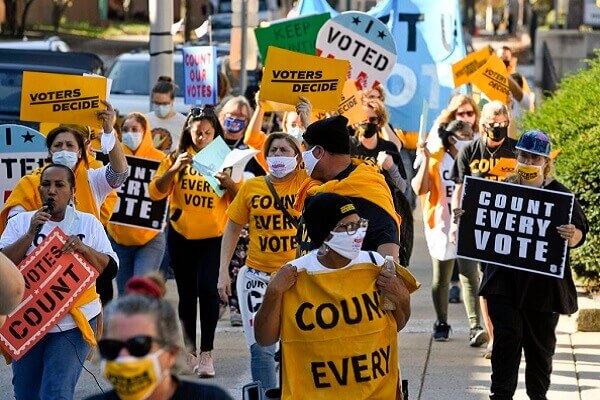 The Trump administration has given authorization for the transition to begin; however, Trump was not pleased with this. He believes that it’s not right that the president-elect is appointing his cabinet right now.

Both teams are working in collaboration currently to ensure a peaceful and smooth transition so that Biden’s campaign team can be brought up to speed.

Since the coronavirus vaccines have been announced recently by three companies, Trump urged people not to give Biden credit for the vaccines as he was the one who was behind that effort.

On December 14, the Electoral College meeting will take place and every state’s elector will be voting for the winner of the presidential election. The official counting of the votes takes place later in January.

The Biden campaign spokesperson commented on the matter saying that Biden won 306 electoral votes and the process of certifying those results is in progress in multiple states. He adds that after the meeting of the Electoral College, these results will be officially confirmed and Biden will be inaugurated in January.

Trump is planning to campaign in Georgia for the two Republican senators competing in the runoff elections. The outcome of these elections will decide whether the Senate remains with Republicans or not.