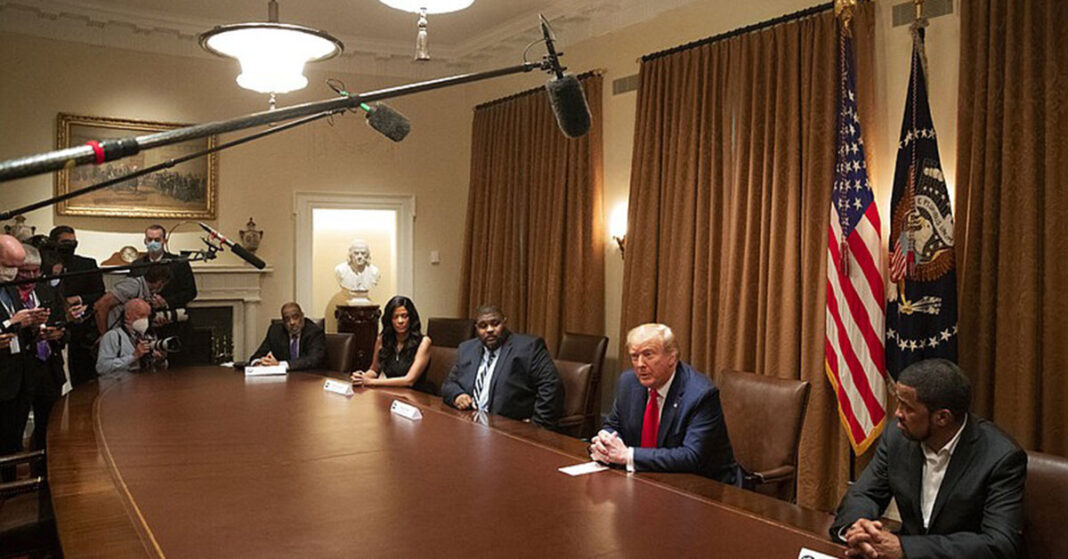 President Donald Trump seemed to dismiss his own Intelligence’s statement. According to Trump, he has seen the proof of coronavirus originating in a Chinese lab.

He said that the evidence gave him a high level of confidence that the virus originated in Wuhan.

Trump’s take on the situation has led to him undermining the Intelligence’s statement. A public statement made from the Office of Director of National Intelligence stated that they still did not have any concrete evidence.

The statement also wrote that the Intelligence was still trying to find out whether coronavirus began through infected animals or a mistake at a lab.

When the President was asked whether he had seen any evidence, he responded with a ‘yes’. However, he chose not to give any further information.

Officials in the white house have been pushing the Intelligence to find a connection that can prove that coronavirus originated in a Wuhan Lab.

Most scientists and Intelligence officials believe that the U.S might never get to know the real reason or the particular origin of the virus. Still, Secretary of State Mike Pompeo continues to push the U.S Intelligence to find out evidence and collect particular details about the origin.

The Intelligence officials are under huge pressure. President Trump’s relationship with U.S Intelligence is complicated. Earlier this week, the white house addressed the very same issue.

Republican Senator, Ted Cruz, has been in contact with the White House throughout the lockdown. It appeared that he shared the same sentiments as Trump regarding the origin of the virus.

While the evidence has not been found, Cruz’s staffer said that the U.S administration has already concluded that the virus escaped from a lab in Wuhan and went on to spread in the market.