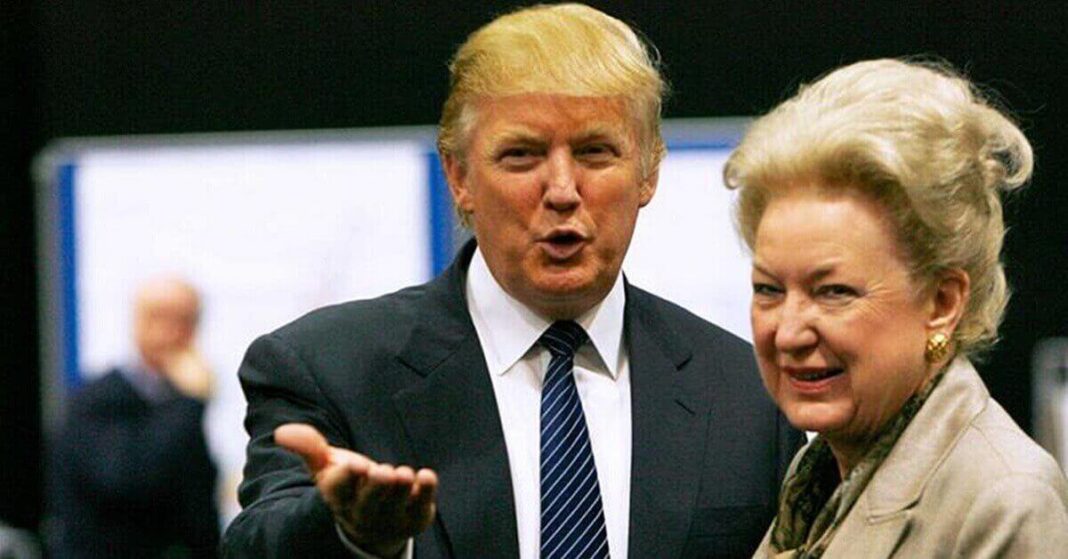 A new controversial statement against President Trump was leaked by his niece. According to the sources, a memorial service for President Trump’s brother, Robert Trump, was held in the White House. During that event, a conversation between Maryanne Trump Barry and President’s niece was recorded.

According to the recorded conversation, Barry called Trump a cruel person. She further added that he has no set of principles to be followed and he does not care about anyone. She intended to target Trump’s policy regarding the U.S Mexico border. The policy caused children’s separation from their parents in between the court’s hearings for immigration.

There were many revelations made by Trump’s sister about him. She even mentioned how Trump bluffed his SAT exam to get admission in the University of Pennsylvania. Mary trump wrote a book about her family in which she has mentioned the claims she has made against Trump.

According to a spokesperson of Mary Trump, Mary had been recording her relatives in the year 2018 due to some ongoing issues of inheritance. And those recordings were considered legal as per the state law of New York. So no action was taken by the authorities once the recordings were out.

After the recordings made by Mary were out, she came forward and claimed that she has not met her aunt, Barry, after that. The recordings depicted the relationship of Trump with his sister and the rest of his family. According to those recordings, Barry mentioned that Trump tried to make her accept that she wouldn’t be anywhere without his help.

It is not only the family-grown issues but Barry has objections with Trump’s presidency too. She claimed that his interests are always personal and he does not care about others.

After the recordings were leaked, Barry Trump did not make any public comments regarding the situation. Later on, Trump dismissed the recording.