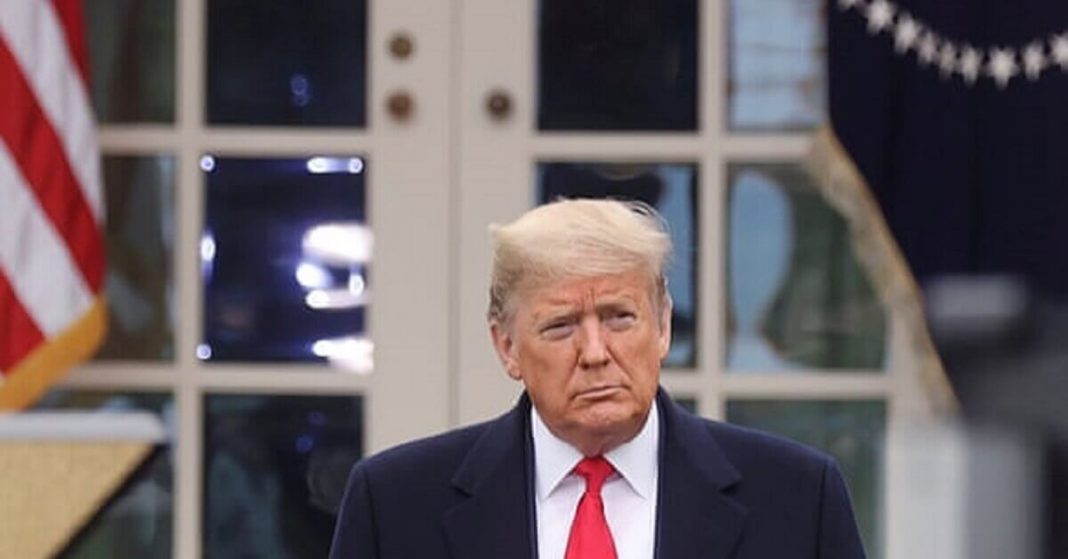 According to people close to Donald Trump, he continues to applaud his legal team in public whereas in private he is extremely dissatisfied with their haphazard and disorganized efforts.

He has reportedly been expressing his disappointment to his allies about two of his lawyers, Rudy Giuliani and Sydney Powell. Both of them made unsubstantiated ridiculous claims at a press conference at the Republican National Committee headquarters.

Powell also continued her claims in an interview and accused Georgia’s Republican governor and secretary of state of being involved in a voting-system contract award scheme. The president and his legal team have distanced themselves from Powell following this.

Rudy Giuliani and Jenna Ellis, the senior legal advisors released a statement dismissing Powell from their legal team. They have also clarified that she will not be serving the president personally either. 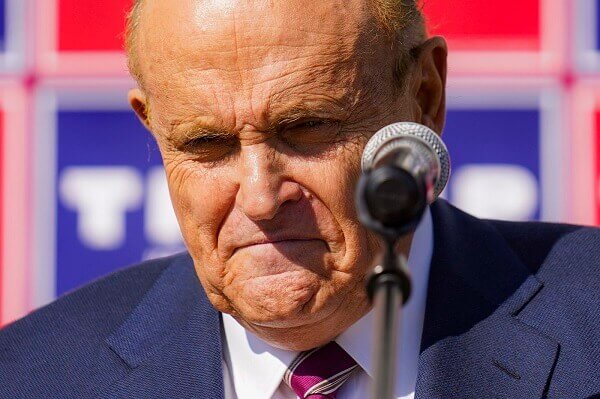 Another incident that made headlines was a brown liquid trickling down Rudy Giuliani’s face during the news conference. Trump has expressed his annoyance at this incident as well.

According to some sources, Trump is worried that his legal team is damaging his image.

Several Trump supporters are also displeased with his legal team’s efforts. The Trump campaign has filed almost 36 cases in several states across the country; however, 25 of them have been dismissed, withdrawn, or settled.

The former governor of New Jersey, a staunch Trump supporter, stated that the behavior of his legal team was a ‘national embarrassment’, specifically targeting Powell’s unsubstantiated claims.

One of his supporters believes that Giuliani is on the frontlines of their legal strategy because he has unwavering loyalty for Trump and he is ready to go to great lengths for the president.

Moreover, David Bossie, who was his first preference, could not be a part of the legal team because he tested positive for the coronavirus recently.

Many allies do not approve of the president’s choice to appoint Giuliani because they believe he takes away from the legitimate issues that their legal team should be pursuing instead of unfounded claims.

A senior administration official reports that many people believe anyone in the president’s circle who continues to make unsubstantiated claims is damaging their legal efforts.