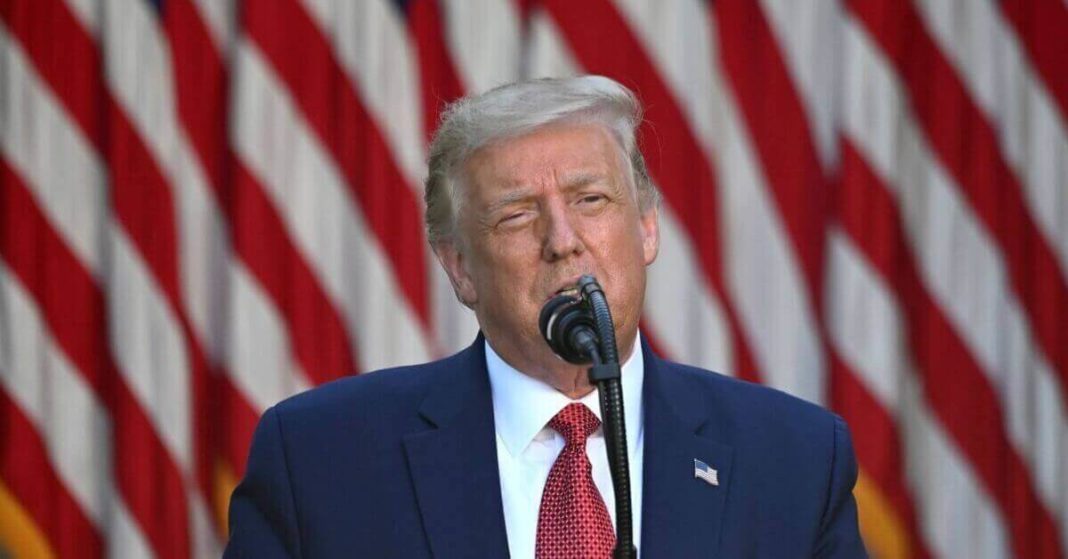 Donald J. Trump is going through a rough patch as the elections are approaching. Amidst the COVID-19 crisis, he remained in the limelight for his delusional and deceitful activities. This all indicated his delusional way of managing from the Oval office.

Trump bragged about his economic policies in his campaigns, but the real backlash has been on his health policies. He failed to address the health policies properly and because of his negligence, tens of thousands of people died.

He is believed to be living in a parallel dimension where he believes that everything is under control. But in reality, the entire situation is going south and there is little Trump can do now to prevent it. He is expected of some empathy on his part which he lacks. 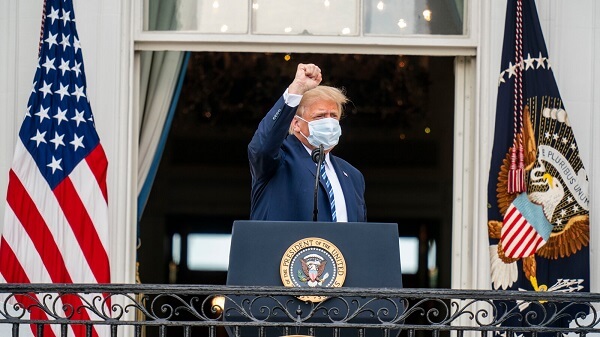 Joe Biden, the former Vice President, and Current US Presidential candidate is catching all the attention of Trump and the country comes second. Trump has fixated his entire campaign on defaming Biden and Biden being the opposition has returned the same gesture.

Amidst all this chaos with the economy going down and the death toll from coronavirus increasing on daily basis, Biden VS Trump has become the highlight of the news and the people of the country are neglected altogether.

The attacks on the mental health of Joe Biden from the current president is a clever move. People are seeing it as a deceitful act to divert the attention of the people from his ill-doings.

There are no more ideas left to implement by the Trump administration to tackle the Coronavirus. They have tried everything including the unwise ideas from Trump himself.

People have the right to vote for whoever they deem the best fit for the next 4 years to come. Both the candidates, despite their feud, are strong enough to compete and give each other a tough time for the office.