Home Travel Trump Has Decided to Suspend Immigration to the U.S. 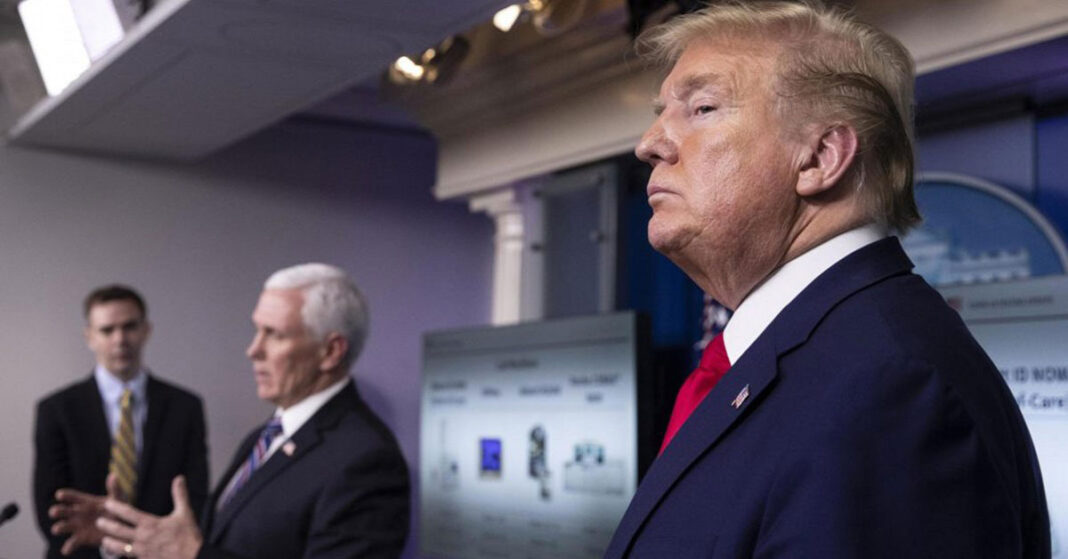 It seems that the emergence of Covid-19 has given Trump the perfect excuse to put his long thought-out anti-immigration plans into action.

On Monday, Trump expressed his desire to seal off America to prevent immigrants from moving into the country. He stated that this extreme measure will help eliminate foreign competition for American employees once the economic environment recovers.

He tweeted that to protect the American workforce during the pandemic he will be signing the executive order, briefly prohibiting immigration into the U.S. Trump’s office justified this move by emphasizing health hazards.

The Trump government has been enforcing stricter immigration policies for some time. The increase in travel constraints and slowing down of visa processing greatly worried immigration rights representatives.

However, the biggest shock came when Trump declared that the administration would soon cease the issuing of green cards and work visas.

This order would block foreigners wanting to reside and work in America for a prolonged duration. Trump successfully utilized the power given to OSG to hold back migrants and refugees.

The number of approved immigration visas has been reduced by 25% in 2019. Apart from the exceptions, immigrant workers who had been moving in and out of America for specific jobs will now not be allowed to enter.

Sources revealed that the DHS was also working independently to increase mobility restrictions. This would, as a result, stunt the inflow of people into America.

This immigration policy was also supported in the Senate by Republican Tom. On the other hand, immigration rights activist Mr. Krishnaswami strongly opposed this, stating the benefits of diverse American culture.

Donald’s pursuit to dismantle immigration started when he enforced travel limitations on 13 countries. In January, the SC also permitted a wealth test that would refuse green cards to immigrants who may use state benefits.

As Trump hopes to be re-elected in the November elections, he continues to make the suspension of migrants the focal point of his campaign.

Wondering if you can sponsor your next vacay? Find the best vacations under $1000

Jamaica all inclusive trips that can make your summer 2021

The best last-minute hotel deals you can find online