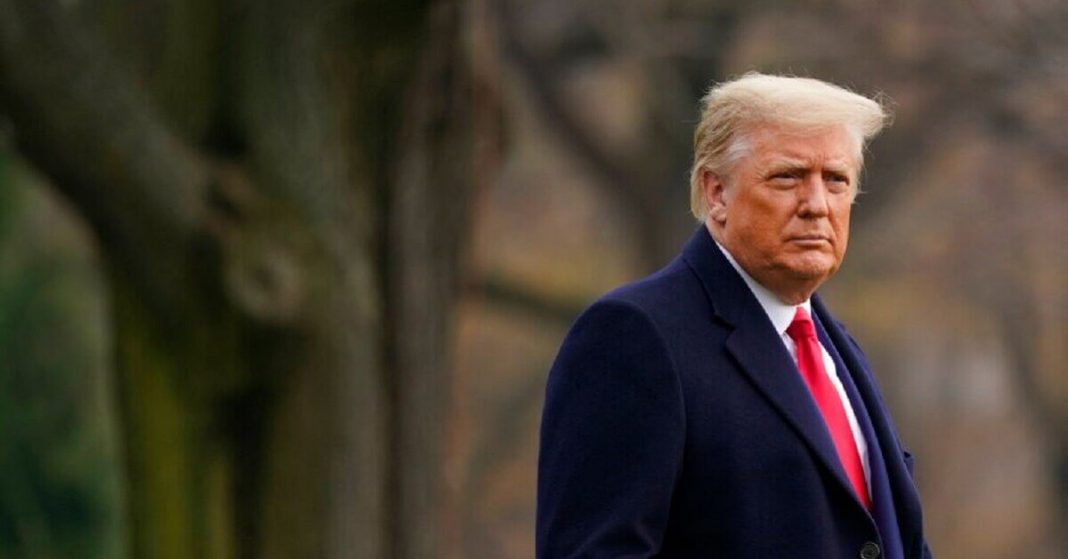 The jobless benefits provided to Americans when the pandemic started are set to expire soon. However, Donald Trump seems to be occupied with other things.

Melania Trump, who was prior to being the first lady was an international model, has not appeared in any fashion magazines as First Lady, Trump said expressing his displeasure. Trump, however, believes this will hurt her social status as he posts about it on Twitter. Whereas, the rest of America celebrates Christmas without their loved ones this year as they are concerned about a possible government shutdown. Moreover, a recent explosion in Nashville has shaken the town.

The greatest of all time. Fake News! https://t.co/jiWjLrynQW

Despite what’s happening in the country, Trump is concerned about staying in power as he continued with his election rigging claims and voter fraud allegations.

Even though Trump has recently demanded that Americans should be provided with a larger amount of unemployment benefits, he continues to ignore the concerns and woes of the American people.

He complained about the fashion magazine cover while returning to his home in Florida, after spending the day at his golf club while the coronavirus stimulus bill was waiting to be signed at the Mar-a-Lago.

Trump has not spoken about the bill, whether he will be signing it or not while the unemployment benefits expiry might leave 12 million Americans without any aid.

He proceeded to say that he wanted the American people to receive $2,000 instead of a mere $600 that is now being provided in the bill. Previously, Trump criticized the package in a video, saying that the direct payments to the people were not enough and the package included several unnecessary costs. 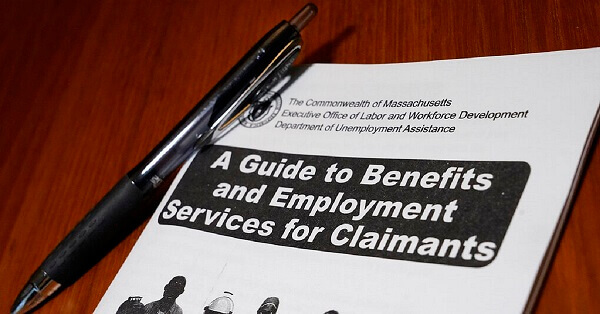 He has not made it clear if he will be signing the deal, which is vital for many Americans right now because it will provide direct payments of $600 to the citizens, federal loans for small businesses, unemployment benefits, and a moratorium on evictions.

Even though $600 is an abysmal amount, people were expecting they would receive it in the next week according to congressional leaders as well as the Treasury secretary. However, now it is uncertain when the bill will be released and when struggling Americans will be provided any aid. The federal government also only has enough funding to keep functioning until Monday.

However, despite the American people suffering because of the pandemic all over the country, Trump is focused on throwing a temper tantrum and attacking everyone for his loss in the elections, including the Supreme Court, Senate Majority Leader Mitch McConnell, and the law enforcement agencies.