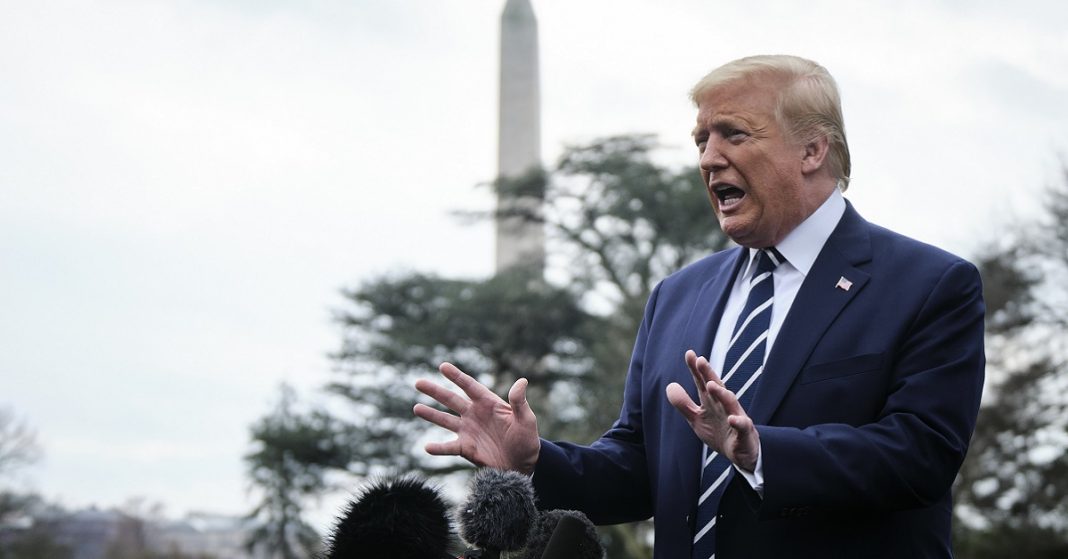 While Donald Trump is continuously ignoring the pandemic and focusing on spreading lies and misinformation about the election, many people are becoming increasingly concerned about the rapidly growing coronavirus cases in the country.

More than 246,000 people have died from the virus across the country and more than 1,000 Americans succumb to the virus each day. Even though both Pfizer and Moderna have announced positive results of their vaccine trials, it may not be released to the public until Mid-2021.

Public health officials, Trump’s administration, and Biden’s team are all pleading with the President as infections in America exceed 11 million. Trump, however, is on a mission to discredit the election only and nothing else seems to be his focus.

Biden’s chief of staff reports that their team could not discuss the next strategy for countering the pandemic with top health professionals because Trump refused to open the transition to a new administration. 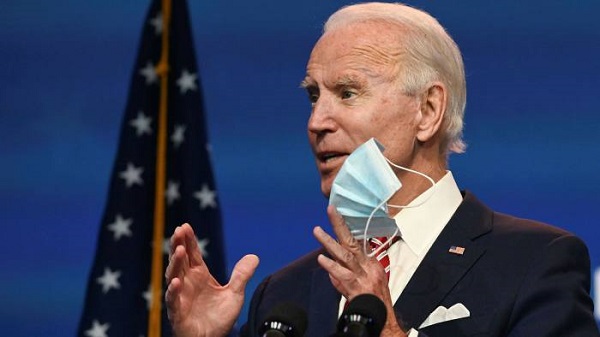 He continues that they are already working to get in touch with pharmaceutical companies that are developing the vaccine, but they also need to be in contact with the Department of Health and Human Services officials to understand or devise the distribution plan of the vaccine.

Dr. Scott Atlas is the only health professional that Trump pays heed to and he supports the herd immunity approach, which will result in a death toll in the thousands.

He is also encouraging the people in Michigan to defy the coronavirus restrictions imposed by the Democratic Governor in schools, theaters, and restaurants. She responded that Trump’s allies cannot bully her into ignoring the advice of health professionals.

An expert from the Baylor College of Medicine quoted research that predicted that the death toll per day could reach 2,500 by January. Many people believe this is a humanitarian crisis now that Trump continues to ignore.

The official in charge of Trump’s vaccine operation also mentioned in an interview that he wanted to work with Biden’s team, but is unable to do unless he has authorization from the White House.

A transition entails discussions and meetings with government agencies as well as a large amount of government funding. A member from Biden’s COVID-19 advisory board commented that if critical data is not provided to them, they will not be able to devise an effective strategy moving forward.