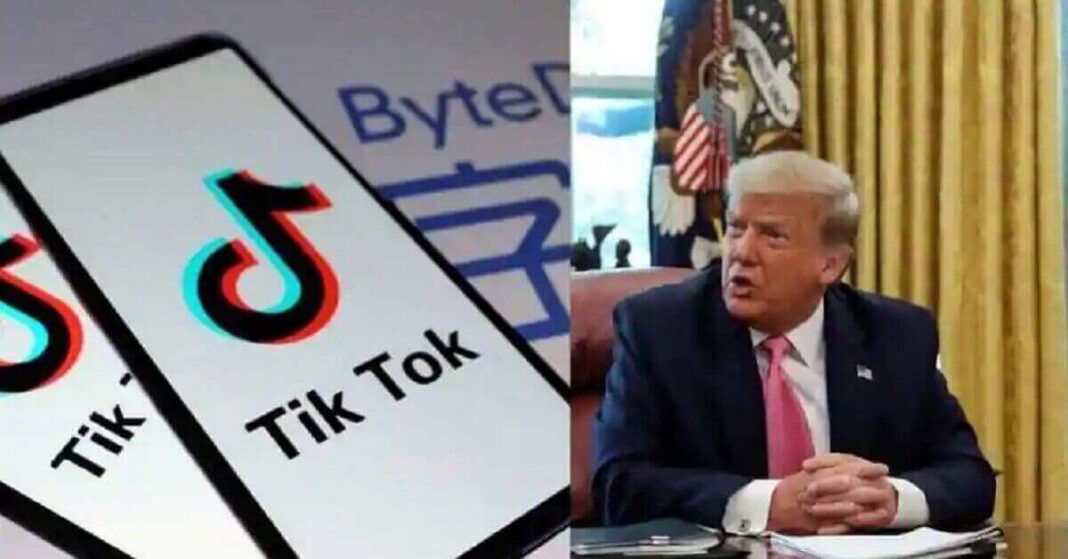 There is ongoing political tension between America and China on trading matters. Hence, this has created complicated matters for both superpowers. Both the countries have been seen competing with each other on tariffs.

Recently another development in the tension between the two countries took place where Trump talked about banning the Chinese app. TikTok has become very famous over the time in the pandemic. People had been locked up, stuck in their homes. Hence, this paved the way for the application to take over the free time of people.

The security of the users has been a great concern for the usage of the application. Government officials have expressed an alarming concern that the application might be stealing the data of its users. That data has also been feared to be sold to authorities like the Chinese government or other third parties.

The authorities or management from TikTok have denied all such concerns and have said that they don’t share the information of their users with the Chinese Government.

Currently, after being promoted in the United States, the application has been able to gather about 80 million active users. 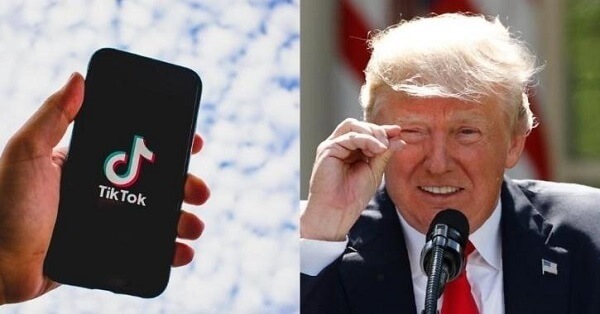 Till now, it is not sure how this ban announced by the U.S President will be carried about. Even the legal authority of the president to ban the app is yet to be determined.

Recently, Microsoft showed interest in buying the application from Bytedance. But before the deal could take place the Present of the United States has shown a doubt that such a deal would be allowed or not.

It is for sure that the President is set on banning the application for good and removing it from the American market.

TikTok officials have not given any remarks on this matter. They, however, have ensured the general public that TikTok will be carrying out its functions as before, and the application will be in the market for the long run and is going nowhere in the future.

This decision taken by the Trump government may increase the tension between China and America. There has been no resolution of the issues as of yet and the negotiations have also not been fruitful either.