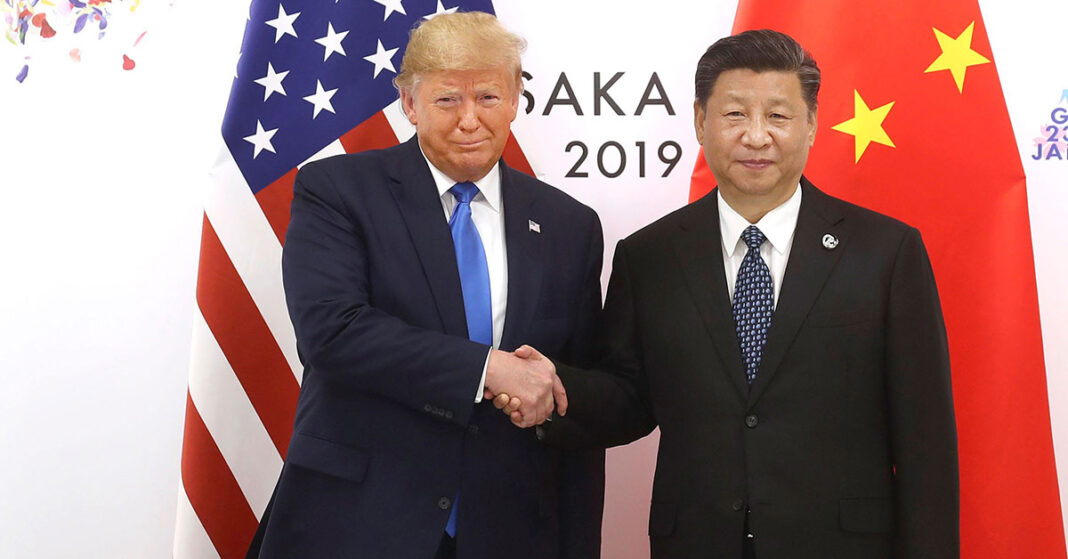 To shape the opinion of the Great Seven in terms of the role of China in the global pandemic, Trump looks to invite them to the upcoming summit. The U.S President is hoping to find allies to shift the blame for the spread of the virus on China.

Trump is also looking to postpone the session possibly after the elections in the U.S. The most noticeable fact is that China is visibly missing from the list of the countries invited to attend.

President Donald Trump has also been criticizing the way China handled the situation in the beginning and he believes that led to numerous deaths in America later on. He also holds the opinion that China started this pandemic purposefully.

American lawmakers are also being strict about it by monitoring the Chinese companies operating in the U.S. The bill was passed by Congress and heavier sanctions are placed on Chinese officials to find out what’s happening in the Uighur Muslim minority.

Since the U.S is hosting the G-7 summit, they are responsible for invitations and they have been hoping to extend that to Russia, who was removed back in 2014. The other members do not approve of this idea.

Trump also said that the G-7 should be expanded to have equal representation from across the globe, however, this can be seen as an attempt to deal with China and to win votes in the upcoming elections.

The decision of China to get a new security law on the global financial hub faced criticism and Mike Pompeo said that they are destroying the Western democracy.

The summit was switched to a live session due to the current situation, however, U.S. President called for a face-to-face meeting to which Germany refused to attend because of the global pandemic.

The idea of expansion of G-7 is not endorsed by other countries such as Japan who are a single Asian country apart from China and might not be willing to share that position.

Including Russia is again not approved by many members and other nations in G-20 might have reservations against not including them.