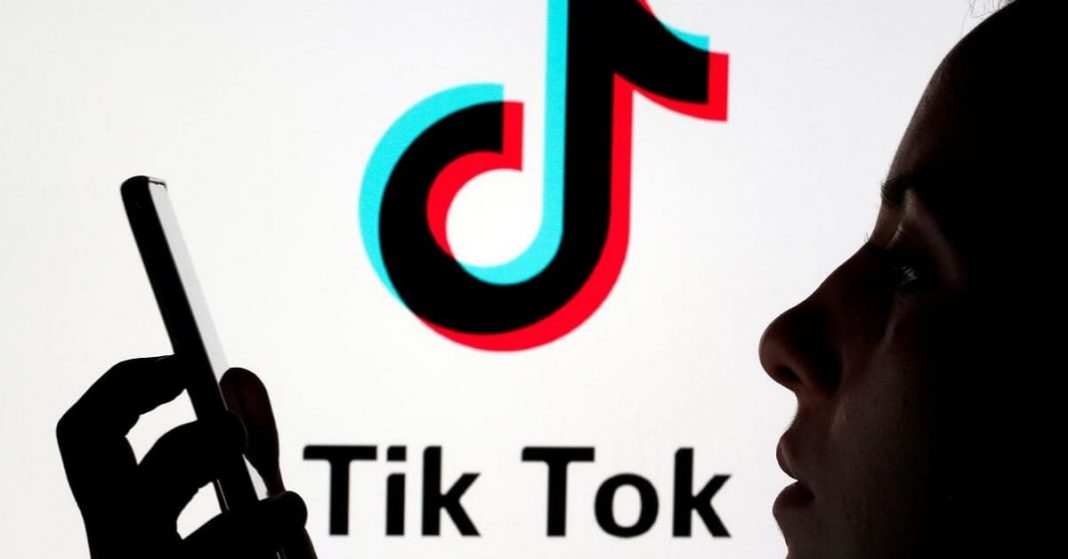 President Donald Trump says that the contract between American multinational computer technology platform Oracle and Chinese multinational internet technology firm ByteDance will only take place if their terms would be met.

He says that if the company allows American Oracle to become a major stakeholder at least for the Tiktok musical application in the U.S, only then would it be allowed to operate in the U.S.

He said that they would not allow the main control for American users to be in Chinese hands. They will maintain their users and their security is their number one priority.

After President’s interposition, many republicans have pooled in favor of this and said that they should ban TikTok until ByteDance agrees to their terms. 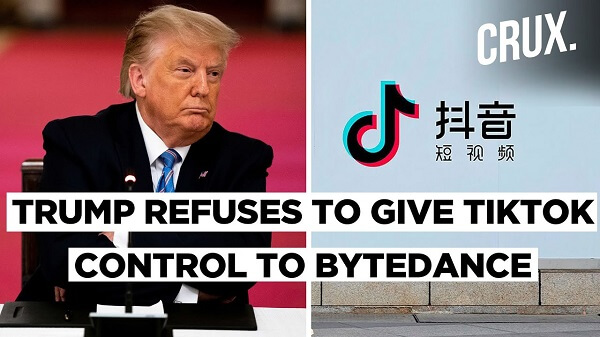 The senator who brought the attention to question the policies of TikTok said that they should not let any Chinese authority to function in the U.S and should not involve their technology firms to take over the regional operation.

The involvement of the U.S government in this process is very encouraging because this shows how the government is determined to protect its sanctuary at every platform.

Another senator has written to Trump regarding the agreement between the two firms and says that the concerns raised by the government have not been fulfilled and he should have the deal revised before signing it.

The White House secretary and economic adviser both have said that they would announce their conclusion soon and they should not expect that they would compromise their security at any cost.

The executives are afraid that they cannot trust Chinese companies and there is a high probability that they might pass on the information of American users to the Chinese government. There are over a hundred million TikTok subscribers in the U.S. and Trump is afraid to ban the application just near the elections so as not to upset them.

Trump has always extended his support to Oracle’s founder who in turn has always been supportive of the President as well.

Although China has made certain changes in its policies which includes selling some of its shares to foreign companies as well, the officials have declared that they would not let America pressurize them into doing anything