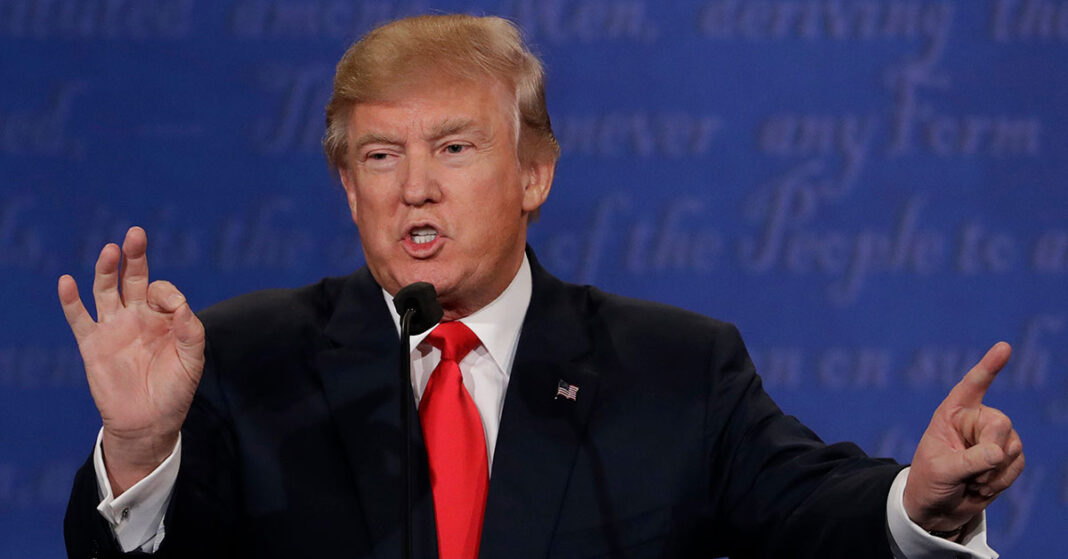 President of the United States, Donald Trump, has asked the governors to think about the reopening of schools to help the economy. However, numerous states believe that they should remain closed.

Students are less likely going to join this late in the academic year and around 43 of the states advise the schools to remain closed this year. The other states want to continue with distance learning.

The governor of Montana has provided schools with the option to hold in-class sessions. The SOPs will be enforced in case schools do reopen to ensure the safety of the children and their families.

A member of the task force of coronavirus, Dr. Anthony Fauci, said that it’s not possible to predict the situation right now if the schools will reopen. The government is also working on reopening plans elsewhere, including the hotels.

The President and Nevada Governor, a Democrat, and both of them own hotels in Las Vegas and think the reopening would be a big thing and they are very much concerned about how they are going to go about it.

New Jersey Governor, also a Democrat, states the concern over the decrease in the funding of the state departments like the police, those working in education sectors and community service workers.

There is an alarming increase in unemployment and the rate is expected to increase further and requires immediate concern in terms of attention as well as funding.

The Governor of the state of Utah showed his concern about the low production of an anesthetic drug, Propofol, which is only 20% produced in the U.S. However, President Trump assured him that it will be taken care of.

The Governor of Florida State, who is pro-Trump and will meet with the federal government, says that the supply is more than the demand of the testing kits in Florida.

During the press conference, Trump said that his actions won’t be recognized, but he will continue with them since they might get acknowledgment someday.