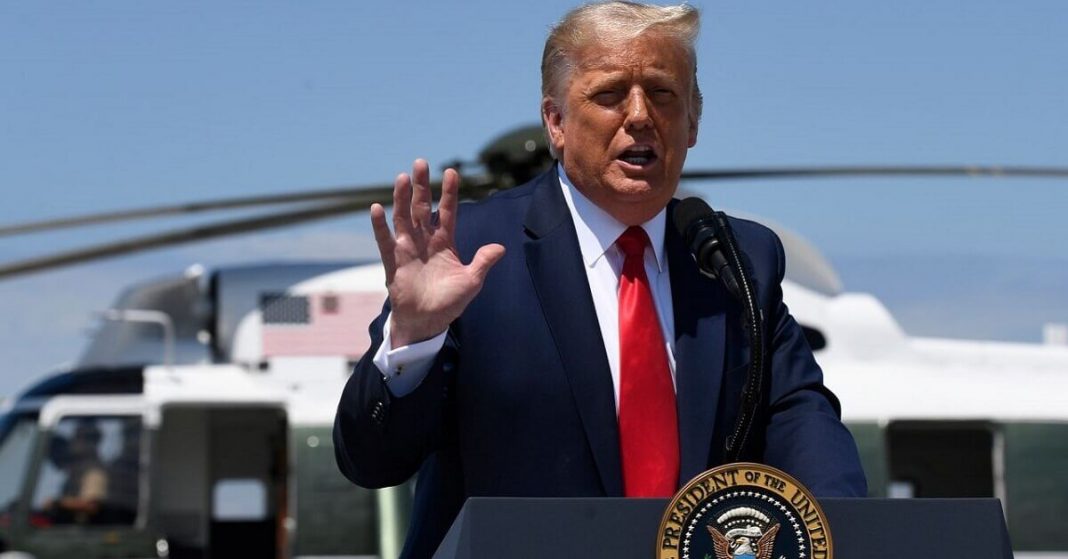 Donald Trump tweeted recently, trying to appeal to the white suburban voters who contributed largely to his win in 2016.

His tweet claimed that he is getting rid of low-income housing in the suburbs and white people will be thrilled by this as they’ll feel safer.

He also added that he will repeal the AFFH Rule which stands for Affirmatively Furthering Fair Housing. The purpose of this rule was to counter racial segregation in American neighborhoods.

Trump spoke regarding this program, saying that by revoking this rule, the crime rate will go down which is an explicitly racist comment.

He also announced he would be rescinding this policy after he posted a video of a white couple who were pointing weapons at the protestors who passed by their house in St Louis. 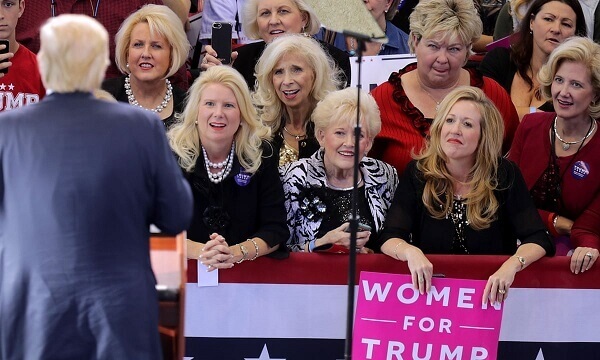 Several voters from the 2016 election have expressed their regrets. Rosiello, a resident of the suburb, says that voting for him was a mistake as the Affordable Care Act helped saved her life and Trump is now promising to get rid of it.

66% of suburban women have voted against Trump in a poll conducted by Marist, earlier this year in June.

Some women have also stated that they were not involved in politics before the 2016 elections, one of them saying she could not believe that America voted for Trump despite his racist and xenophobic agenda.

However, the scenario has changed considerably now, the white suburban women have been playing their part in raising their voices on gun control, healthcare, education, and numerous other important issues.

Julie Womack, another white suburban woman, is a part of a Facebook group of women who promote progressive reforms. In addition to this, they also have a political action committee called ‘Organized Progressives Standing United’.

Experts have also observed that Trump’s perspective of suburban women is very outdated and misogynist and reminiscent of the 1940s.

In the past, white people used to move out of neighborhoods that were culturally diverse and included minority populations, a phenomenon called ‘white flight’.

According to the Pew Research Centre, one-third of the residents of suburbs are people of color now. Moreover, the white majority percentage has reduced from 81% to 65% over the course of 20 years, as reported by the Brookings Institution.