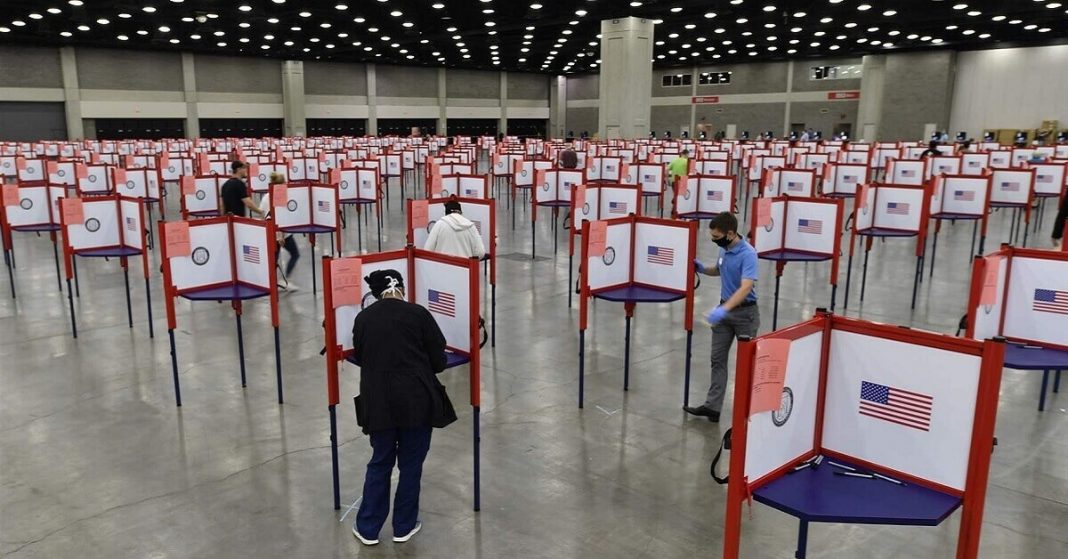 President Trump has been filing a plethora of lawsuits in various states alleging voter fraud after facing defeat in elections. When the election results were tallied and it was confirmed that President-elect Joe Biden had won, the frequency of Trump’s lawsuits and allegations increased.

He particularly targeted cities where a large number of Black voters had come out in support of Biden. His lawyers have been floating ridiculous conspiracy theories, alleging that the voter fraud was a nationwide plot.

His lawsuits have been dismissed by every single court all over the country. However, experts believe this strategy will be harmful in the long-term as it will make voting harder in the future for the people.

Justin Levitt, a professor from Loyola Law School speaking on the matter said that he believes that his efforts won’t change the outcome of the elections, but will have negative consequences in the long run. 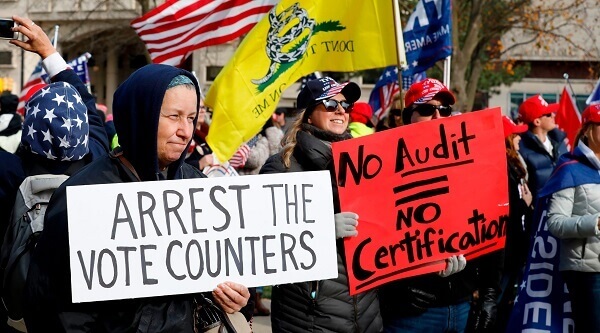 Even though there is substantial evidence that suggests that the American election system is not vulnerable to hacking or voter fraud, federal and state politicians are formulating new laws that might make it more difficult for people to vote.

The vice president of the Democracy Program at the Brennan Center for Justice also gave her two cents, explaining that these new policies will decrease accessibility to voting and will lay the groundwork for people to propagate anti-voter agenda.

The Secretary of State of Georgia, a Republican himself, is planning new election policies, which will include making it more convenient to question a voter’s stated residency and a voter ID requirement for mail-in voters.

Two recounts have taken place in the state following the elections. Another Georgia Republican has criticized Trump and his fellow Republicans for spreading voter fraud allegations, which have resulted in election officials being harassed and given death threats. 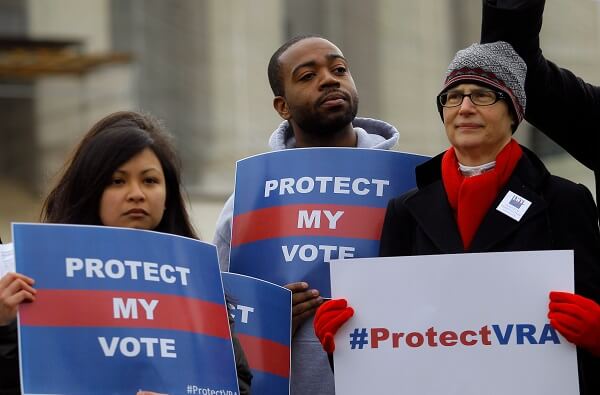 Experts believe that there will be new laws that will both hinder the mail-in voting process as well as make it more accessible. The Trump campaign is fighting for more restrictions on mail-in ballots, which will create difficulty for the people to vote in the future.

However, a positive outcome of this whole situation is that the Americans have familiarized themselves with the voting process and how the voting systems work as well as the different options they can avail.