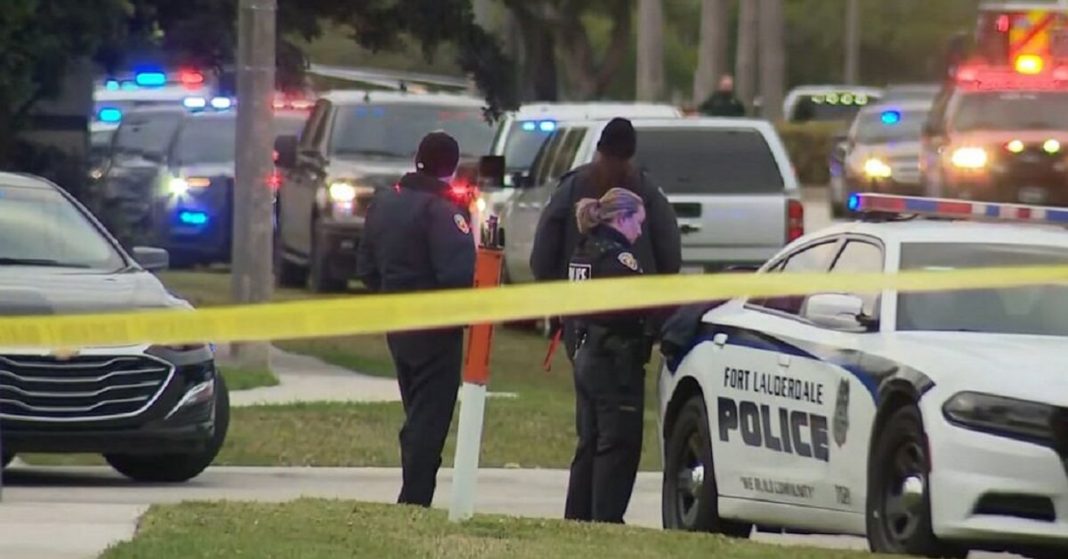 As reported by the FBI Miami Special Agent Michael D. Leverock and spokesperson Jim Marshall, a team of FBI agents was conducting a search operation that was ordered by the federal court in violent crimes against children case on Tuesday morning in Florida.

During the search operation, they were shot at, in which two law enforcement officers were killed and three were injured.

The Special Agent in Charge reported that the subject of the warrant had opened fire, however, he had passed away. Two of the FBI officers had to be immediately rushed to the hospital following several gunshot wounds, but are now stable. The third officer was taken care of on the spot. 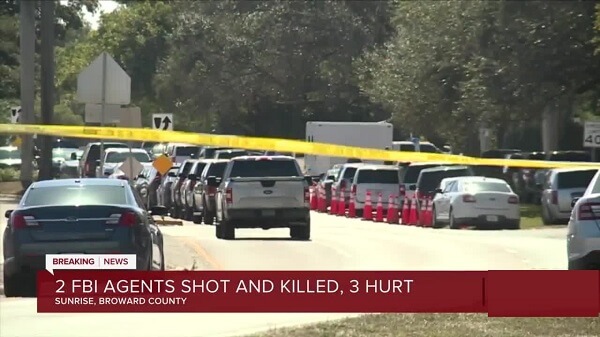 The location of the shooting was an apartment complex in Sunrise, and the suspect had barricaded himself inside the apartment.

The shooting took place at 6 AM and 10:30 AM; an ambulance could be seen departing from the scene of crimes against children. The ambulance went to the Broward Medical Examiner’s Office, and a body on a gurney covered with the American flag was taken inside while the officers stood and saluted.

The FBI has announced that an investigation into the matter is being conducted by the Inspection Division.

Both agents had been working on crimes against children for several years.

President Joe Biden also conveyed his condolences to the families of the agents, saying that they had put their lives in danger and it was a great price to pay.

The FBI Agents Association (FBIAA) released a statement to express their grief to the families of the agents who lost their lives during the search warrant.

This is one of the deadliest shootings in FBI history since the last shooting 13 years ago in 2008. Special Agent Samuel S. Hicks lost his life in an operation related to a drug trafficking case.

This shooting in Florida is comparable to a shooting 35 years ago in Miami, where two bank robbers opened fire on the FBI agents using high-powered firearms, resulting in the deaths of two agents, while five others received serious injuries.