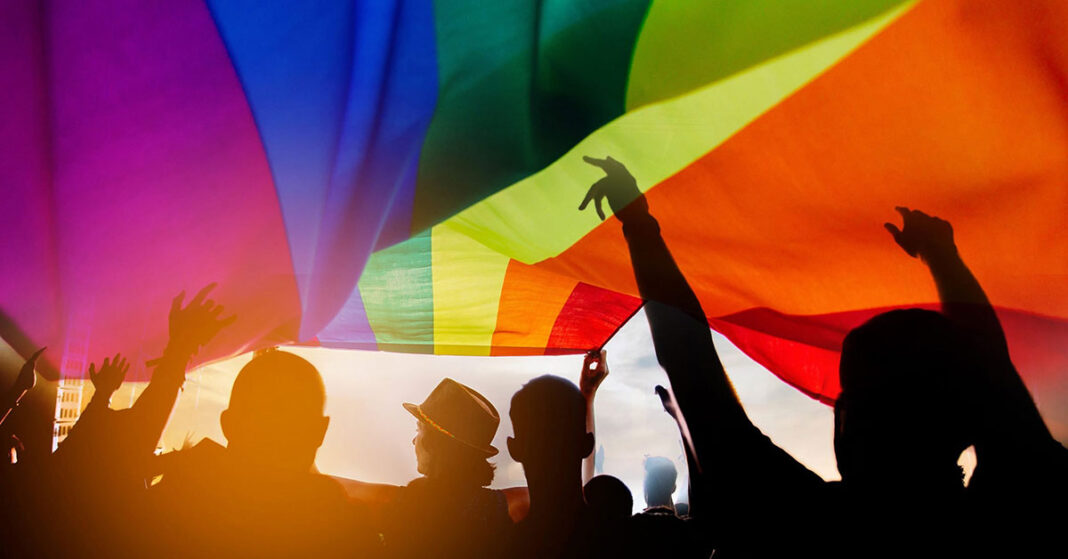 Most of the recent rulings on social issues given by the Supreme Court have been debatable, however, Monday’s ruling had everyone shocked. The court ruled in favor of work-place equality for members of the LGBTQ community and forbid the firing of these people based on their sexualities in a surprising 6-3 vote.

What came as a bigger shock was the fact that Trump’s first court appointee, Neil Gorsuch, wrote the majority opinion on the matter. However, Brett Kavanaugh, the president’s newest pick along with two others voted against the law.

After Anthony Kennedy, Gorsuch came to the court which alarmed the LGBTQ community as to whether or not their demands would be heard now that their hero Kennedy retired. However, things turned out in their favor as Gorsuch has proved that he is also an ally to these people.

Gorsuch was assigned the task of basing this new law off the Civil Rights Act of 1964 by Chief Justice John Roberts. This act prohibits any form of discrimination in the workplace based on an individual’s sex, race, and religion among other factors.

Gorsuch said that in this case, the words of the law need to be taken into consideration and given more importance over what the Congress’ thinking process was at the time. The act did not specifically take into consideration gender identity or sexual orientation at the time; it does forbid discrimination of any kind.

If an employer discriminates against a gay man who is attracted to other men, he is indirectly saying that in the workplace only females have the right to be attracted to men.

As expected by Gorsuch, the ruling was widely criticized by his friends and colleagues who have a more conservative mindset. Former clerk, Carrie Severino, expressed his dissent by saying that he misinterpreted the act and its wordings to please the editorial boards as well as the younger generation.

Severino believes that this decision would greatly disappoint Justice Scalia. Kavanaugh also agreed that the ruling created a separation between the government’s branches; however, he remarked that it was a proud day for members of the LGBTQ community who have fought tirelessly for this law to be passed.