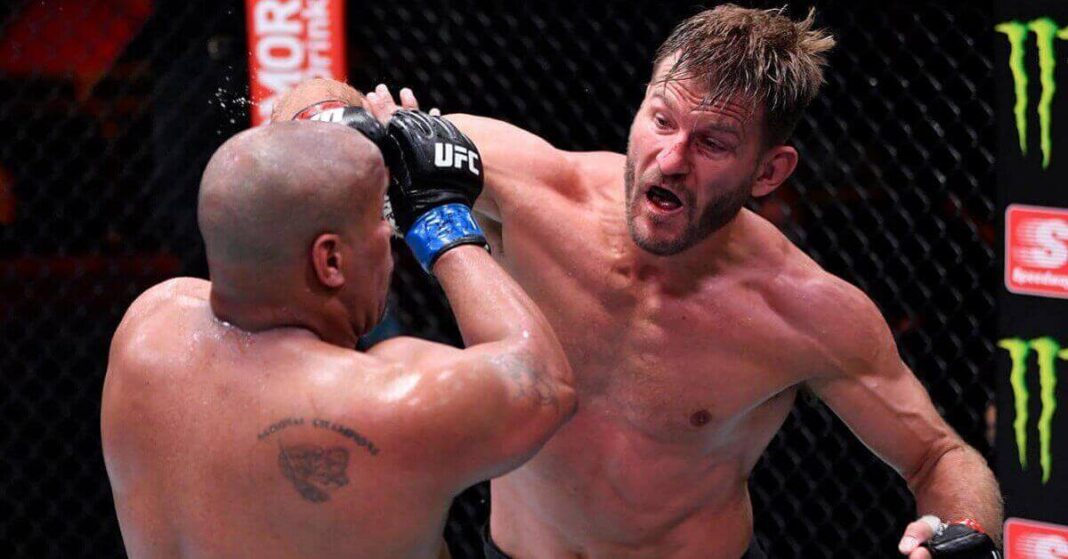 As the much-anticipated UFC 252 event comes to an end, Stipe Miocic has once again proven why he is one of the greatest ever heavyweight fighters in the UFC. The Heavyweight Champion successfully defended his title against the American Daniel Cormier.

This was Stipe Miocic’s third clash with Daniel Cormier. In their earlier bouts, both the fighters had won once, and this fight allowed them to finally unlevel their scores.

Earlier in 2018, Miocic lost his championship title after losing to Cormier, ending the longest heavyweight title reign in UFC’s history. In 2019, the fighters had a rematch that resulted in a win for Miocic, re-earning him his heavyweight championship.

This year the fighters decided to settle their scores. UFC president, Dana White, said earlier that the winner of this match would be the best heavyweight fighter in MMA’s history.

Unlike the earlier two fights which ended with a knockout, this time the reigning champion was able to defeat the former champion, Daniel Cormier, with a unanimous decision victory.

The fight lasted for an exciting five rounds during which both the fighters took their chances and landed strikes that would have knocked down any fighter who was not on their level. 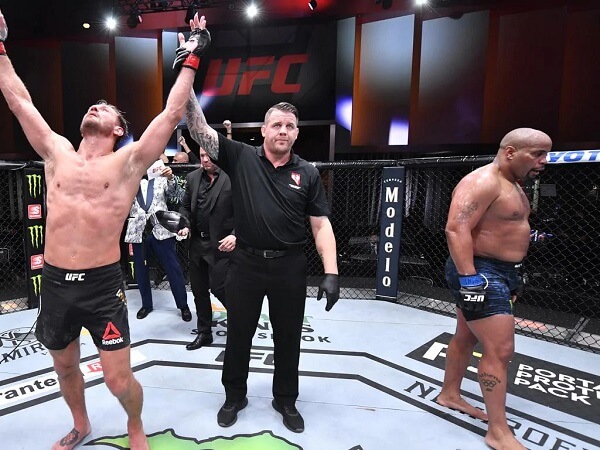 In the first round, Cormier started aggressive, landing punches, and even managing to takedown Miocic. The fast momentum continued in the second round as both fighters exchanged strikes back and forth.

Things took a turn at the end of the second round when Miocic managed to drop Cormier against the cage and almost pulled off a TKO. After this, Miocic seemed to dominate most of the fight.

As the fight ended, Stipe Miocic had the lead on all three judge’s scorecards (49-46, 49-46, 48-47), declaring him the winner and the undisputed heavyweight champion.

Following the loss, Daniel Cormier announced his retirement. He said that the only reason he fought was winning titles, and that he did not believe there were any left in his fighting career.

The heavyweight champion Stipe Miocic appreciated Cormier’s fighting skills. When asked about his plans, the champion said that he did not have any, and he was only looking forward to relaxing and spending more time with his family.