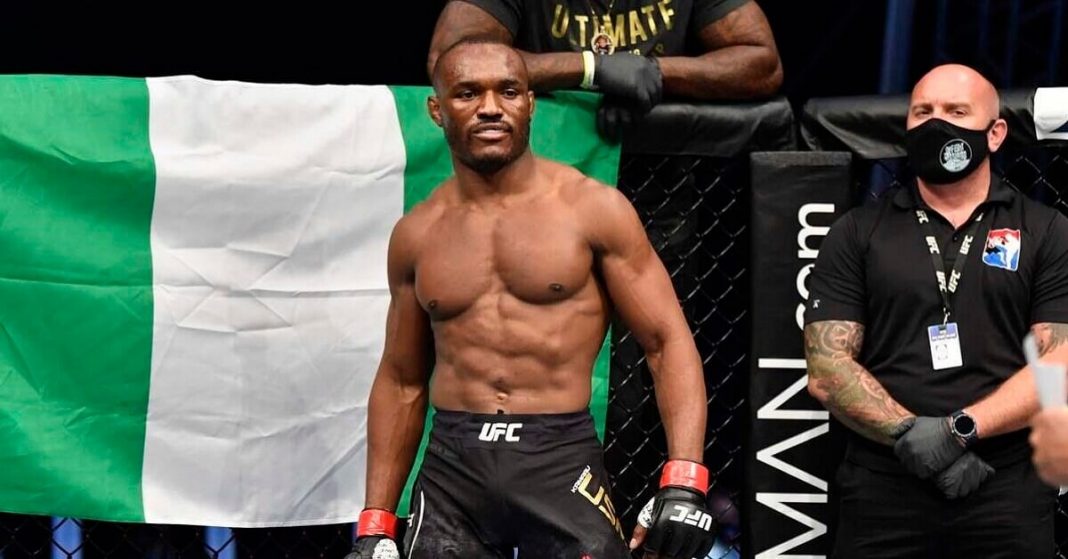 Before deciding to face each other in the arena, they both had shared a gym. This time, however, they put up a great show by becoming rivals and provided the audience a memory in Las Vegas. The fight ended in three rounds with Burns having an upper hand in the first. However, Usman managed to retain his title in the end.

In the first round, Usman got surprised by Burns, but the Nigerian Nightmare didn’t lose his focus and balanced things in the second round. This is Usman’s fourth consecutive victory in a championship bout. Prior to this fight, he won the belt against Tyron Woodley and successfully defended it from Colby Covington and Jorge Masvidal.

The second round started with the exchange of jabs. In the middle of the second, Usman managed to land a right hand in the face of Burns. The champion knocked down Burns with a left jab, asks him to get up to continue fighting, but the bell gave them both a break.

In the third round, Usman hit Burns on the chin with a right jab, sending Burns tumbling. Kamaru took the opportunity to punish him with a series of blows to the face, which became match-winning strokes.

In the other play-by-play results:

Ricky Simon beat Brian Kelleher by unanimous decision (triple 30-27). Julian Marquez subdued Maki Pitolo in the third round: a very close match that was resolved in the final round. The two fighters exchanged dominance with great work in the clinch and on the ground.