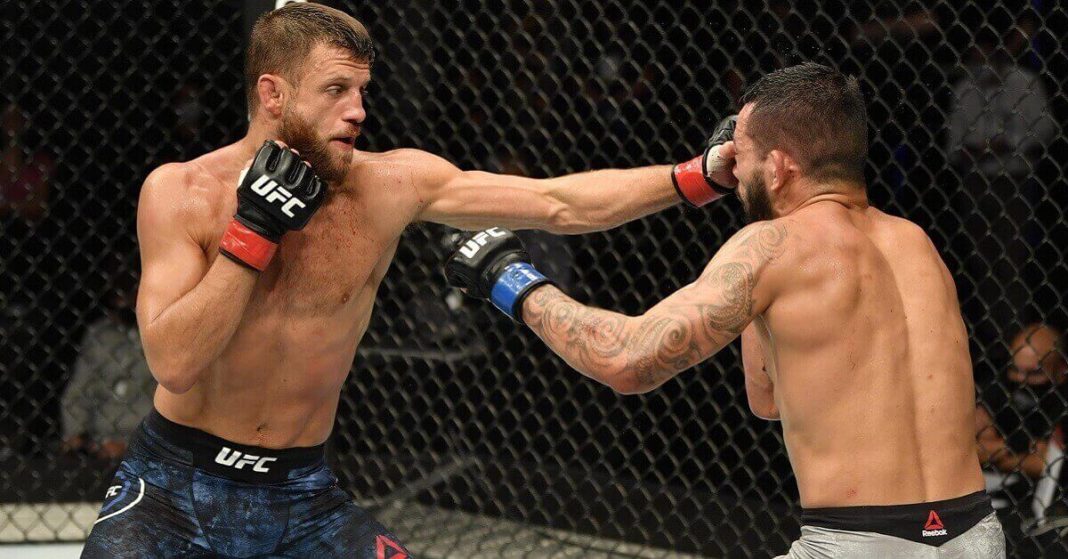 The UFC Fight Night 172 was an important matchup for both Dan Ige and Calvin Kattar. Ige, who is ranked 10th in his category, four places behind Kattar, entered the octagon with a 6-fight winning streak and hoped to improve his ranking.

Entering the octagon, Ige had a fight record of 14 – 2 – 0. His last fight against Edson Barboza resulted in a split decision victory, which raised concerns and controversy among UFC followers as many believe Barboza was robbed of the fight.

On the other side of the ring, Calvin Kattar came in with a 21 – 4 – 0 fight record. Kattar managed to knockout Jeremey Stephens in his last matchup in May. 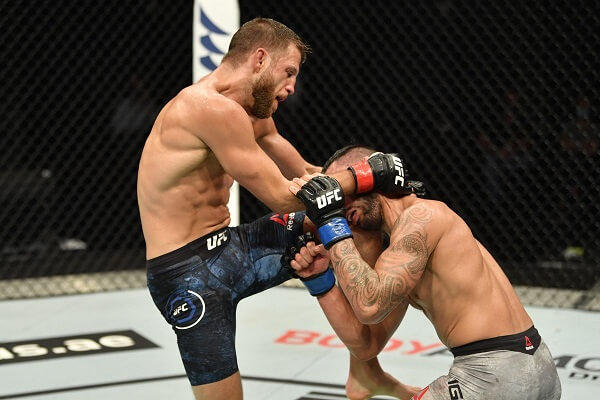 Both the featherweight fighters are known for their striking skills. However, many believed before the match that Kattar was the favorite and had an advantage over Ige due to his larger reach and size.

The fight lasted for five rounds and was certainly exciting and intense with both fighters exchanging powerful strikes back and forth. At the end of the fight, Kattar had the advantage in all three judge’s scorecards.

According to the judges, Kattar was better in almost every round and dominated Dan Ige throughout the fight. The best chance Ige had been during round 2; however that did not last very long either.

Calvin Kattar was, therefore, declared the winner by unanimous decision (49-46, 49-46, 48-47). Unfortunately for Dan Ige, he was not able to retain his winning streak or improve his ranking.

The fight took place at the Flash Forum on Yas Island, Abu Dhabi on July 15th as the event headliner for UFC Fight Night 172. Other fights of the event included 5 main card matchups and 6 prelims.