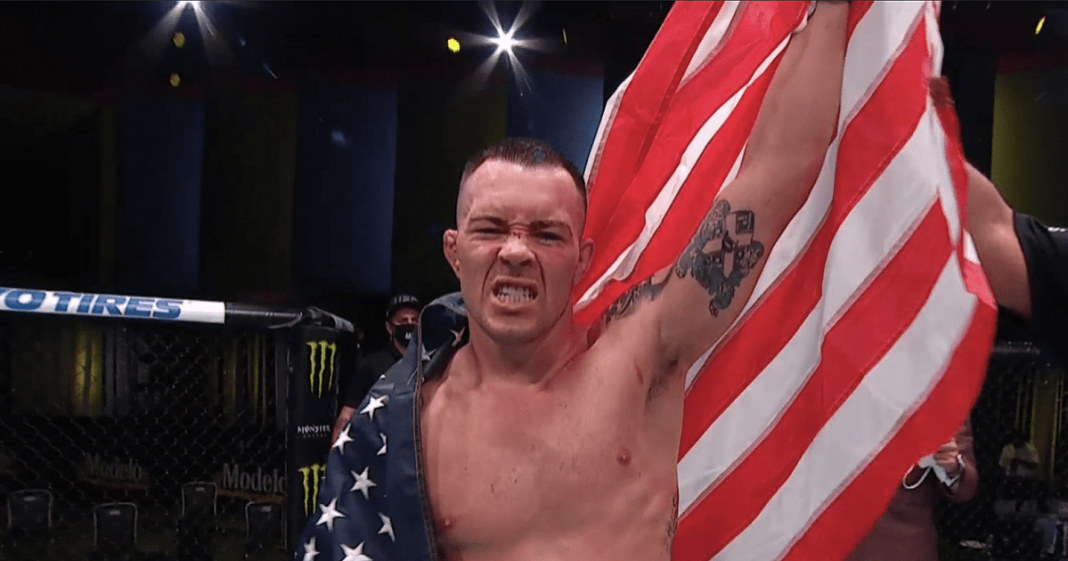 UFC, which is the short form for Ultimate Fighting Championship, is an American company that promotes mixed martial arts. UFC tournaments and championships have global popularity with hard-core fans in thousands.

Just recently, a very exciting match was held between two great fighters at the UFC, and fans loved it. Colby Covington was up against Tyron Woodley who is a former welterweight champion.

Covington already had his gaze set upon Woodley’s welterweight belt and he was determined to win this time. And in the match, Colby Covington ended up victorious over Tyron Woodley. 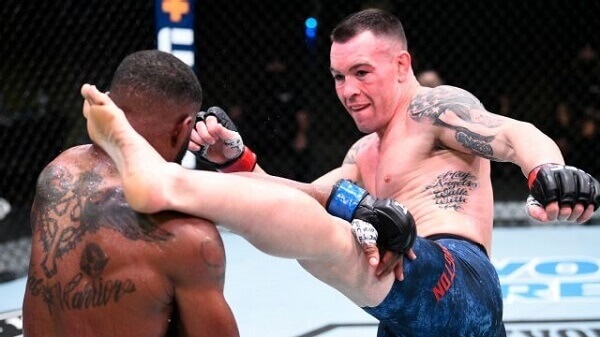 Part of the reason why Covington might have won is that they used to be training partners. However, Colby won the match of UFC Fight Night and became the new champion.

Later in the fight, Woodley suffered from a sudden rib injury and the match was stopped at a TKO finish. When the match began, fans were elated and adrenaline rushed through the veins of viewers.

It certainly does not happen very often that names such as these appear on non-PPV cards. Winning this match is a huge step towards the Welterweight title for Colby Covington.

For Tyron Woodley, it is just another step towards downfall in terms of his career as a fighter. This is not the first time the fighters have locked horns as they have been calling each other out more than a few times.

Colby Covington even went as far as calling Woodley a racist due to some of his views about Black Lives Matter. Covington also told ESPN about the time when he was asked to become Woodley’s sparring partner.

This happened in 2014 and it only made Covington feel as if he was being disrespected so he refused. He claimed that it looked like Woodley was trying to tame Covington rather than genuinely making him a partner.

Covington told ESPN that Tyron Woodley is only motivated towards building a brand and not fighting itself. This is completely the opposite of what his point of view is about the sport.

Colby wishes to become the best fighter in the world and so he is only focused on fighting and not on building brands. Woodley on the other hand seems to be experiencing a career downfall as he gets older.