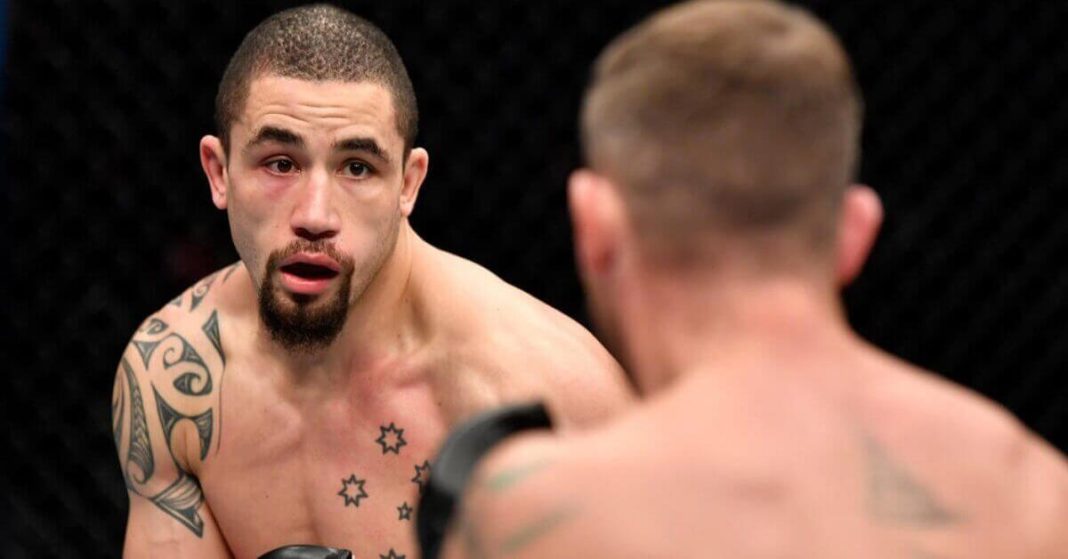 UFC Fight Night is one of the most loved matches watched by fans all over the world. UFC is an American company that holds tournaments for mixed martial arts.

This time some really exciting matches were held on UFC Fight Night such as Covington’s victory. Covington beat Tyron Woodley in the main event and the match ended when Woodley got injured.

A TKO finish was in order when Woodley got injured in his ribs which marked one of his defeats. In his speech, later on, he said he had his eyes on the Welterweight champion title and called out Kamaru Usman.

Another match was held between Robert Whittaker and Darren Till which took an unexpected turn towards the end. Robert and Darren, both are top of the list middleweight contestants.

Robert had lost one of the matches in the past when he fought against Israel Adesanya. This match was therefore very crucial for him to get back on track. 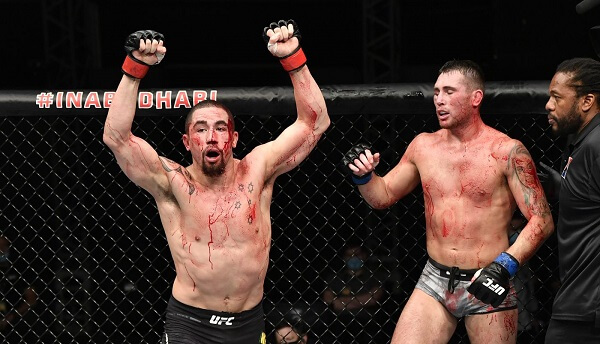 The match was won by Whittaker this time since luck was on his side. In the beginning, it seemed as though Darren Till would win.

Darren hit Whittaker with an impactful blow using his elbows and Whittaker ended up knocked down. At this point, Darren tried his best to finish the match with one last hit but to his demise, it did not go very well.

Almost immediately, Whittaker recovered from the blow and used winging overhand rights to hold Till off. This prevented his opponent, Darren Till, from finishing him off utilizing his early advantage.

In the second round, the tables turned as Whittaker remained dominant and strong. He immediately struck blows to Till using wild overhand rights and eventually dropping Till to the ground.

At this point, it was time to use that advantage he gained while Darren Till was still on the canvas. Whittaker rapidly began hitting Till with some serious ground and pound shots that injured Till’s face.

Darren took several blows to the point where his face was completely swollen and his nose began to bleed. As the match continued, Whittaker kept his dominance with his goal to score high which would eventually decide his victory.

Whittaker had higher significant strikes during the match which made him win.