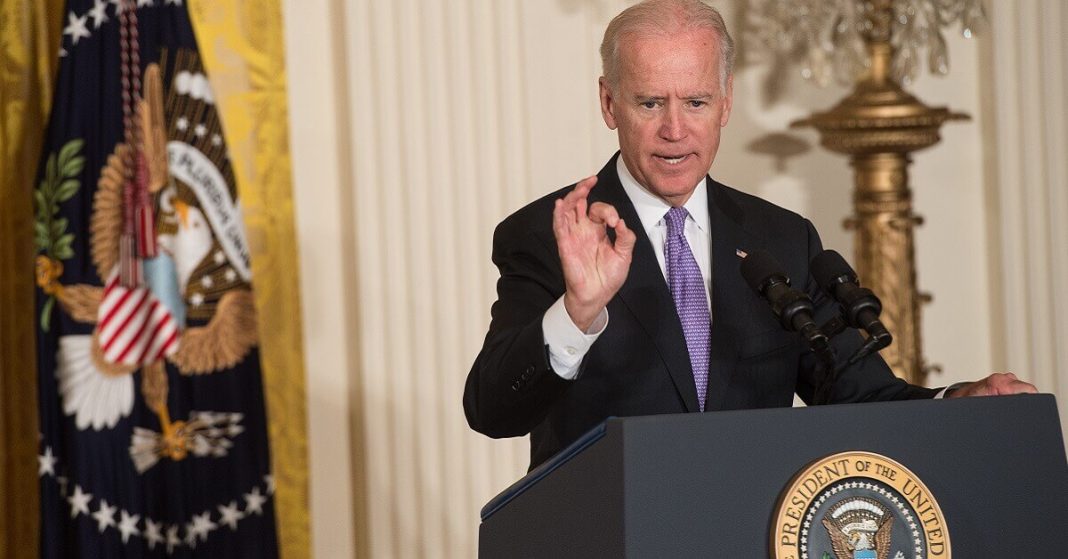 After a tough and close competition, the Democrats take the lead against the Republican party. People of America have affirmed and have declared it to be the part of “Restore The Soul of America” and “Build Back Better America.”

Joe Biden, the former Vice President to Barack Obama and current 46th President-elect of the United States of America, is all set to embark on his new journey to the White House and take control of the US. It leaves the public with curiosity about what lies in the future.

Trump supporters are not happy with the outcome, and possible protests may be lined up in the upcoming days. It is also possible, Donald J Trump, former President of the US and a candidate from the Republican party may also demand a recount. 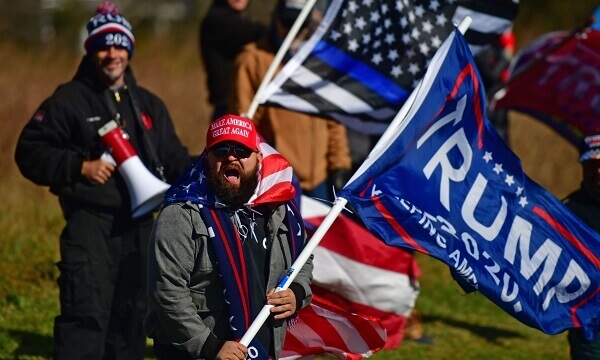 Apart from what Trump supporters or he might do himself, people are eagerly waiting for how the events will turn during the first 100 days of Biden’s tenure. What would be his first steps towards the betterment of the country?

As the world is going through the pandemic, and there is an immediate need for healthcare assistance, the healthcare sector could become the first target of the newly elected President.

According to his speeches during the election campaign, he wants to provide free testing to everyone, regardless if they are insured or not. Moreover, he also wants to expand Obamacare as well. Considering the second wave has already hit many countries, his first steps would be to make healthcare accessible and affordable for everyone in the country.

Apart from his affordable and accessible health care plans, he also had the vision to invest in green energy to fight against climate change as it has become a global issue. Not only will it prove to be an eco-friendly decision, but it will also increase employment.

After the pandemic, around 20.6 million people lost their jobs. If Biden acts on this plan regarding green energy immediately, it would bring some relief to the people and would also prove beneficial for the economy as a whole.

There are many other promises and strategies that Biden would have to take care of, but for now, let the Democrats celebrate their deserving victory.

The time will soon unfold everything and the future of America.