According to the immigration seekers from Cameroon; the immigration officers in the U.S. torture them as a part of the pre-election removal drive, which is basically ‘Make America Great Again’ by removing all other ethnicities supposedly and covering up the injustices they have been subjected to.

The Cameroons are forced into signing out their deportation documents. The people looking for asylum and refusing to accept their orders are attacked by ICE officers.

The detainees upon refusal to comply with the officers were brutally tortured and if they didn’t sign the documents their fingerprints were forcefully taken on the papers.

The documents have stopped them from showing up at their immigration hearings and gave the state the authority to deport them.

The deportations have been increasing exponentially and because of the very secretive operations of ICE, a lot of evidence doesn’t make it to the surface. 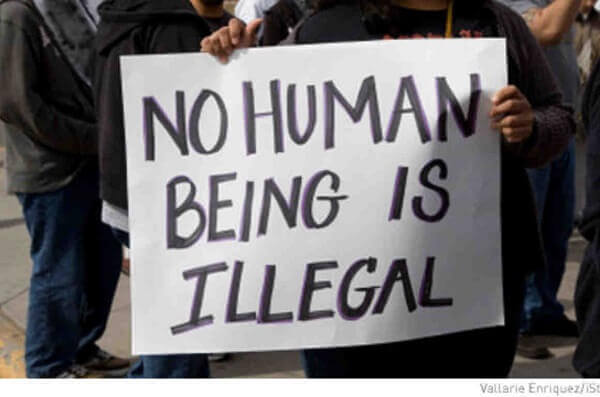 The immigration rights group has also been able to track flights that don’t show up on the record, which had many Cameroonian and Congolese asylum seekers who were dropped off in their respective countries.

The people thrown out of the U.S. gave testimonies that they were held captive without any warrants and were subjected to violence by the Cameroonian military. Some had to pay to get out of these camps and have been in hiding since then.

The lawyers have also failed to get a statement out of the Cameroonian embassy about what is happening with the deportees but have been told that soon enough there would be another flight filled with them.

The Justice Department denies asylum to the detainees regularly and many cases of them getting coerced into signing the papers have been found by FFI.

The extreme violence the officers incite on them makes them sign the papers and even then if they refuse to do so they are taken into rooms without any cameras which is the punitive wing known as Zulu, to further threaten them.

Many such detainees have come forward with the treatment they were subjected to and the details are horrific, to say the least.