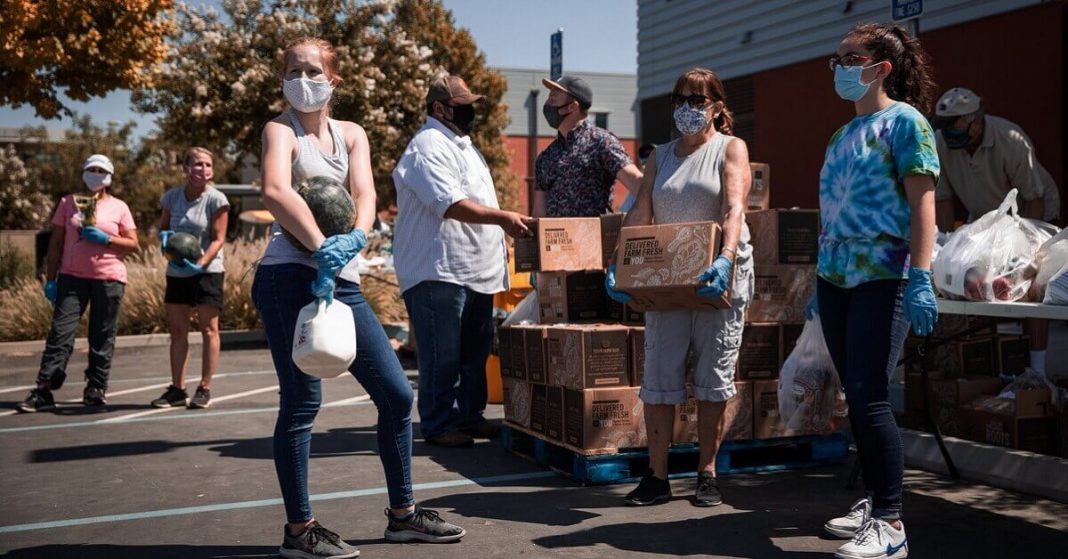 Recently released studies have reported that 6 million more US citizens have been plunged into poverty in light of the coronavirus pandemic.

In total, the number has grown to 8 million since earlier this year in May, as reported by a study from Columbia University. In addition to this, according to the study, 18 million families were saved from poverty in March and April.

This was the result of the Cares Act, which was the first coronavirus economic relief package. If not for the package, the numbers had predicted the poverty rate rising from 7.4% in one month from March to April, however, it only grew 1.9%.

After the expiry, the difference can be observed without the Cares Act as monthly poverty rates are rising dramatically. Researchers predicted that the poverty level would be 18.7% in August and it is 17.3%. Similarly, for September it was predicted to be 18% and it is now 16.7%.

Only a 1.3% decrease was observed in September as attributed to the Cares Act. 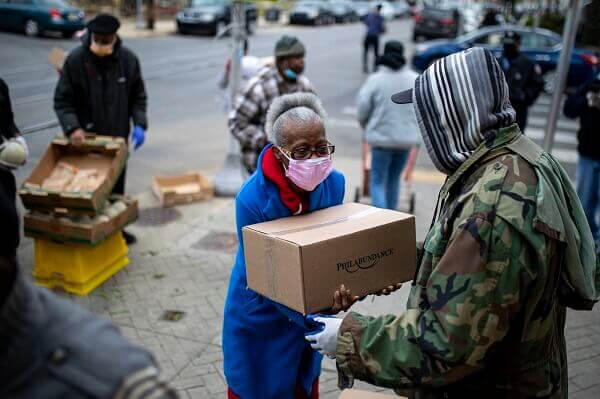 People of color have been disproportionately affected by the pandemic and the poverty rates resulting from it. Their unemployment rates are twice that of white people in America.

Previously in January, Black and Hispanic Americans had a poverty rate of 23% whereas White Americans had 11.2%. After the start of the pandemic, these numbers increased to 25% for people of color while white people only had an increase to 12%.

A joint study from the University of Notre Dame as well as the University of Chicago supports the claims in this study. They found the same relationship between the Cares Act and decreasing poverty rates in the early phases of the pandemic.

Moreover, they also found inequality between white people and people of color in terms of poverty rates.

Both universities have encouraged Congress to take their studies into consideration when developing stimulus policies in the future.

The Democrats and Republicans have both passed multi-trillion-dollar packages, however, they cannot be implemented unless an agreement on them is reached in Congress.

Hence, the possibility of a stimulus package being released before the end of the year seems highly unlikely.