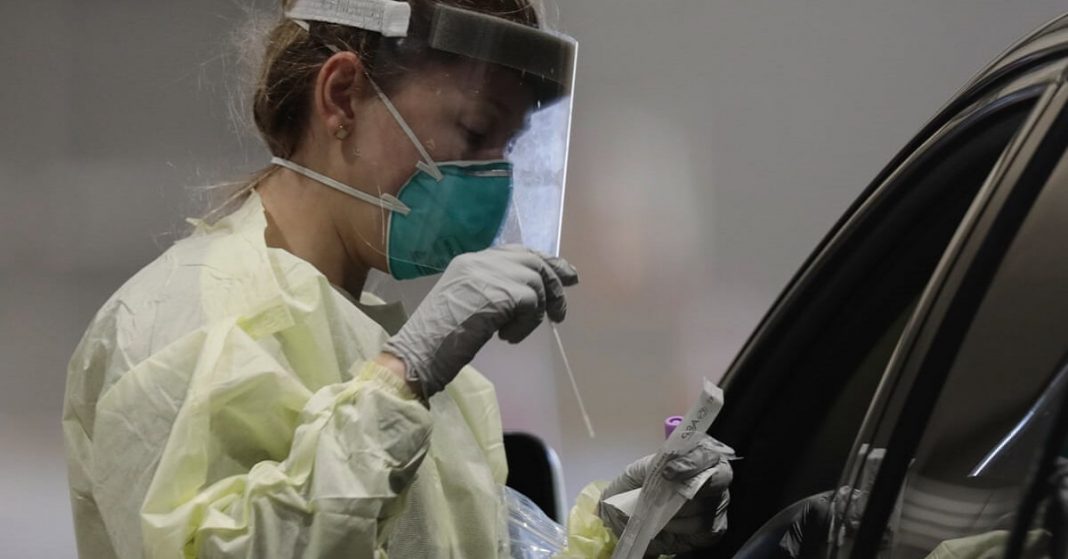 The United States has broken its previous record of most coronavirus cases in a day, now reaching a whopping 184,000 cases a day.

After he lost the election, Trump announced that the vaccine developed by Pfizer will be released to the general public in April next year since it will be authorized for emergency use soon.

He continued to add that the vaccine will not be provided in New York because of his grudges against the governor, Andrew Cuomo. Cuomo does not trust Trump and believes he is spreading misinformation about the vaccine.

Trump also criticized Pfizer for mentioning in its statement that they are not a part of the federal vaccine program, Operation Warp Speed. Even though no support or funding was provided to Pfizer for the development of the vaccine, they will be selling it to the federal government. 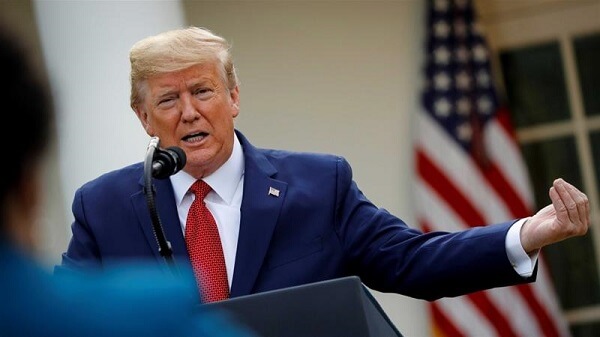 Trump, however, will no longer be president by the time the vaccine is released. Biden has initiated his own COVID taskforce. One of the members of this force explained that Trump’s denial to accept defeat is causing a hindrance in providing national security briefings to Biden.

Biden is repeatedly encouraging the public to play their part in defeating the virus, no matter who they voted for, by observing the coronavirus SOPs which include social distancing, wearing masks, and washing hands frequently.

Because of the oncoming winters, social gatherings are also held indoors in closed spaces now which have led to a spike in the number of cases. Dr. Anthony Fauci predicted this, stating that the US will face more than 100,000 cases a day and that has proved to be true for the past 10 days.

Hospitals are also concerned because of a lack of resources and their capacity exceeding the maximum limit. The governor of Ohio says the surge in the number of cases in spring and summer does not compare to the ones in winter.

Biden has reassured that he will be keenly listening to advice from healthcare professionals and scientists. He has supported the mask-wearing mandate; however, he is skeptical about a nation-wide lockdown.