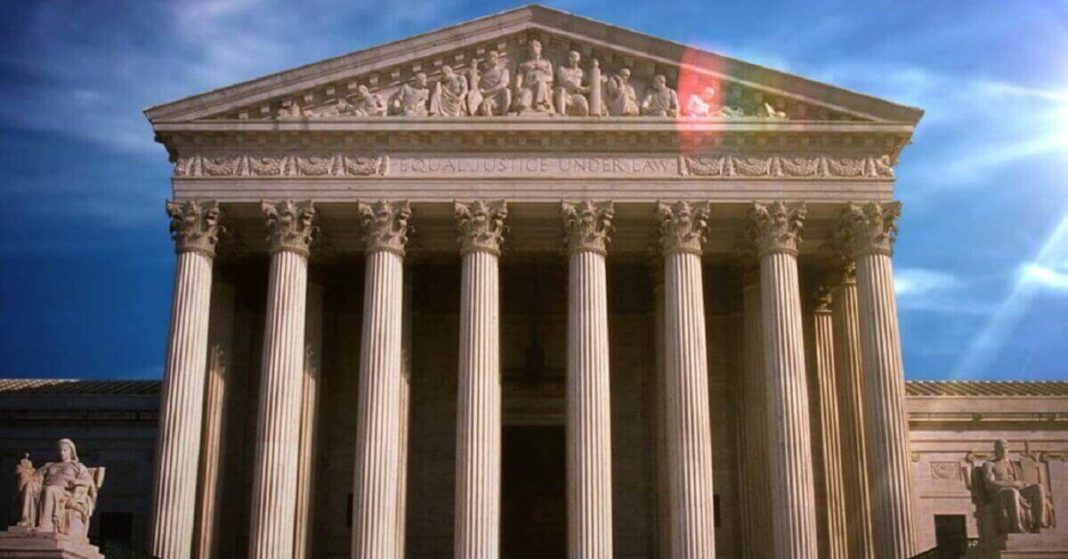 The presidency period of Donald Trump is near to its end with the arrival of presidential elections 2020. President Trump has always been highly concerned about the privacy of his taxation and financial records.

The decision of releasing Trump’s tax records will be taken by the Supreme Court jury. The official verdict will decide whether the records will be presented to the congress and Manhattan district or not.

The discourse between the congress members and the White House has not concluded yet. According to President Trump, his record details and other formal matters cannot be scrutinized till the time he has the presidential position.

The coming presidential elections will decide whether Trump will be able to continue his stay in the White House or not. It is not yet confirmed that with Supreme Court’s final decision, the records will be released publicly or not. 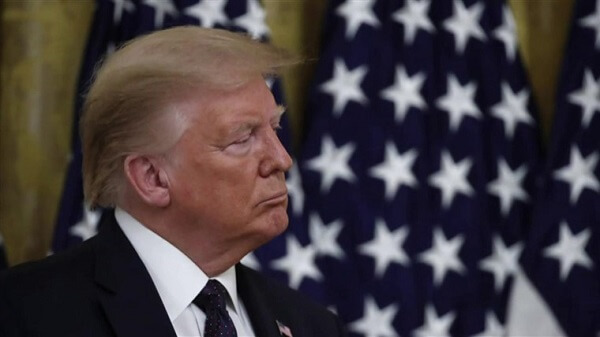 According to the official procedures, some of the records will be presented to the investigation jury in New York.

The records are expected to have confidential and sensitive details about President Trump and his family businesses. Perhaps, this can be the reason for Trump’s reluctance towards the release of his records.

The case of releasing records and many other prominent cases were discussed via phone call due to the coronavirus pandemic. One of the cases that were discussed was the dispute between eastern Oklahoma.

The brawl that was initiated with the refusal of President Trump is still ongoing. There was another demand by the congress authorities for the court testimony of Don McGahn.

Following previous cases of presidential power, President Richard Nixon was officially asked to hand over the tapes of White House to the prosecutor.

A sexual harassment lawsuit was also passed against Clinton. Following these cases, the official appointees of Nixon and Clinton presented their votes against the president.

An account by the president was raised that the third parties were called out for court presence to retain Trump’s financial and business-related records. Some of the bank documents were also subpoenaed to gather financial records.